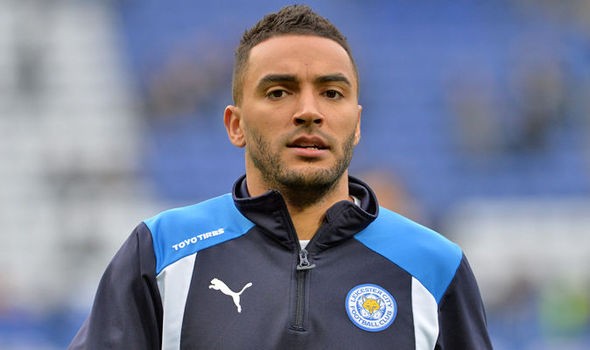 Newcastle United are reportedly planning to bring back their former player Danny Simpson in the January window, according to reports from the Mail.

The 31-year-old spent three years at St James’ Park, making 138 appearances for the Magpies. He was also part of the squad that won the Championship title before he left for QPR.

His contract at Leicester City is due to expire at the end of the season, and it has alerted Premier League rivals Newcastle and Fulham.

The Foxes could be willing to sell him now rather than lose him for free next summer, and so, Newcastle can land him at a cut-price deal.

Simpson, who is on £45k-per-week wages at Leicester, is a versatile full-back, who could do a job on the left. He has played over 200 Premier League games, and won Premier League title in 2015-16 with the Foxes.

The report claims that a number of Championship clubs are also keeping tabs on Simpson.