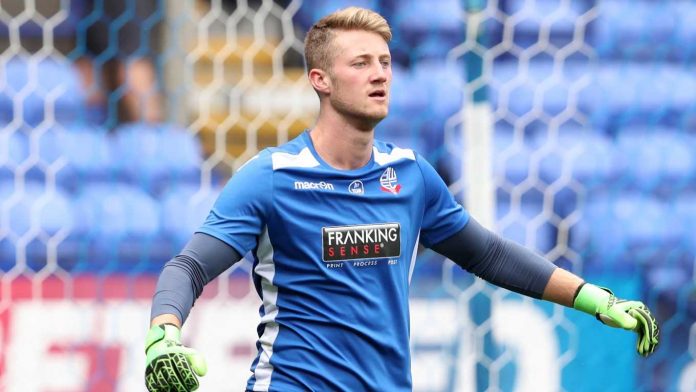 Newcastle United boss Steve Bruce has said today that he is working on several deals and is confident of signing a few more players before the transfer window closes.

The Magpies have already signed Brazilian striker Joelinton on a record transfer deal from Hoffenheim, and it seems Bruce is working on bolstering other areas of the pitch.

Newcastle. Snapping up young keeper Jake Turner. Leaving Bolton. Top prospect year or so back. Had injury. Shrewd one.

The 20-year-old is widely regarded as one of the top prospects in the country, and it seems like he is set to move to Tyneside this summer.

He suffered an injury which derailed his progress, but there is no doubt about his potential.

Turner came through the youth ranks at Wigan, and has been capped at the England Under-18 and Under-19 levels. He has been a regular player for Wigan’s U-23 side, but he is yet to make a senior appearance.

There is no way Turner is going to play regularly for the Magpies in the coming season, so Newcastle are most likely to loan him out if they sign him.