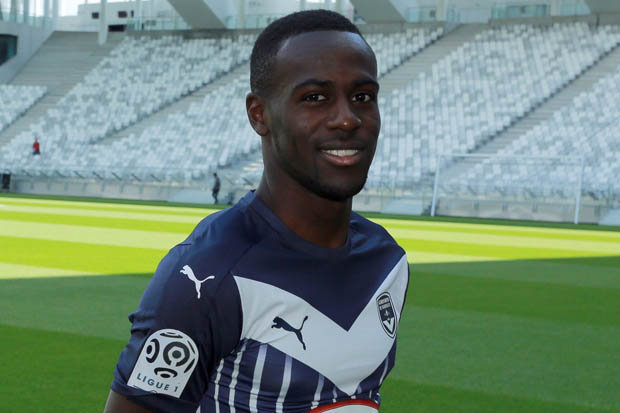 According to reports from The Mirror (16/12/2018, page 65) Newcastle United have joined Premier League rivals Burnley and Fulham in the race to sign Maxime Poundje.

Rafael Benitez will be given funds to bolster the squad in January, and the Spaniard will be looking to add depth and quality in several areas of the pitch.

Signing a left-back could be one of the Benitez’s prime targets in January, and therefore the Magpies are ready to move for Poundje.

The 26-year-old French defender has played all his career for Bordeaux (apart from one season on loan at Nimes) after emerging from the club’s youth academy.

He has made 12 Ligue 1 appearances for the French club this season, and has registered one assist as well. He also started in four Europa League games for Bordeaux.

Benitez only have Paul Dummett as recognised left-back, and therefore Poundje, who has European experience, would be a smart addition to the squad.

Newcastle won their last Premier League match against Huddersfield on Saturday to move to 14th in league table.