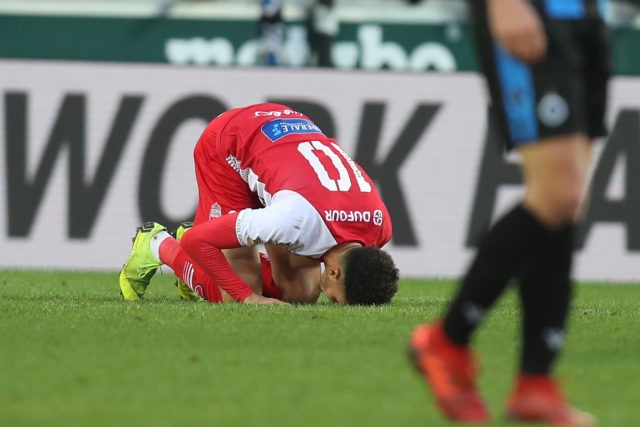 Newcastle United could be one of the most active clubs in the transfer window if their proposed takeover goes through.

The potential new owners are expected to spend big in the transfer market. However, at the same time, it could turn into a bleak and frustrating window if the takeover falls through, and Mike Ashley still remains in charge.

The Magpies have been linked with a host of quality players in recent months. But they all seem to be agent fuelled PR stories because Newcastle first need to get their structure right.

Even if we assume that they will avoid relegation, there is a high chance that Steve Bruce will not be in charge. And without knowing who the new manager would be, it’s difficult to think that the club would make any effort to make a shortlist of players for the summer.

Still, we move on. According to reports from Belgian media outlet DH, Newcastle are heavily interested in signing Standard Liege midfielder Selim Amallah.

Amallah has done well this season, scoring nine goals and providing four assists in all competitions. La Liga outfit Valencia and German club Schalke are showing interest in signing him as well.

However, it’s the Magpies who are ‘most interested’ in landing him. The report claims that Liege would be willing to listen to interesting offers but he certainly will not be sold off.