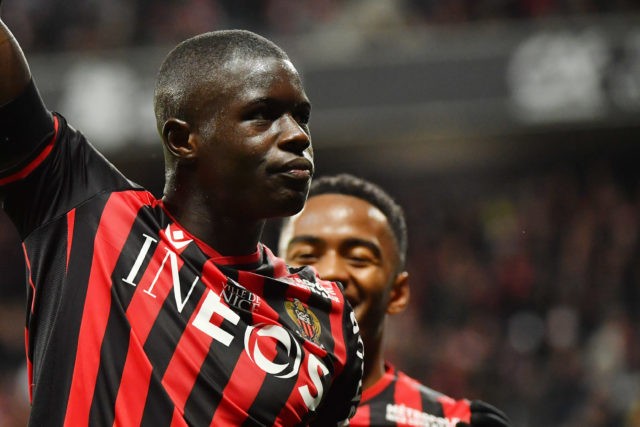 According to reports from FC InterNews, two Premier League clubs – Newcastle United and West Ham – are looking to sign Malang Sarr in the summer transfer window.

The central defender is out of contract at OGC Nice this summer, and a host of European clubs are vying for his signature.

The report claims that the likes of Eintracht Frankfurt and Lyon are also showing keen interest in the 21-year-old defender.

Italian giants Inter Milan and Lazio are also interested in signing him as both the clubs are looking for a left-footed centre-back.

Sarr is a highly-rated young defender who can play at centre-back or at left-back. He has spent the entirety of his career at Nice, but it seems he could be on his way out of the club in the next few months.

He has been ever-present in Ligue 1 for some time now and would be a superb signing for the Magpies or the Hammers on a free transfer.

However, Newcastle first need to sort out the takeover process and then should look to appoint a quality manager if they don’t want to continue with Steve Bruce.

For West Ham, any transfer plans hinge upon where they end up at the end of the season. The Hammers are fighting for survival, and they would struggle to attract big names if they drop down to the Championship.