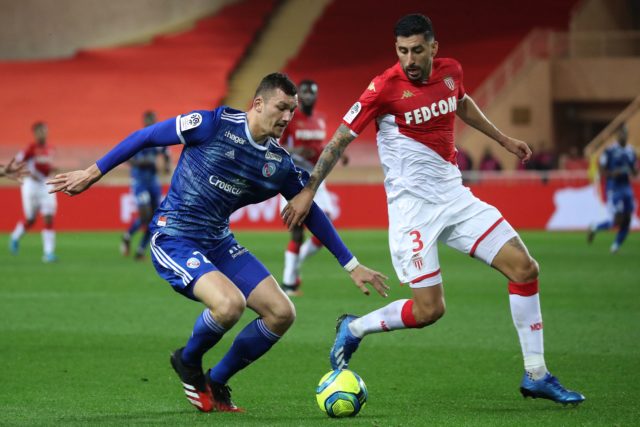 Newcastle United boss Steve Bruce has admitted that he is looking to make a few signings before the start of the new season.

However, with the takeover saga taking a backseat, it is still unknown whether Mike Ashley will at all give Bruce a handsome transfer kitty to bring in the players of his choice.

Nevertheless, the Magpies are keeping their options open. Bolstering the defence is one of Bruce’s top priorities this summer, and the Magpies have earmarked Chilean defender Guillermo Maripan for that role.

According to reports from CDF, the Magpies are ready to make a move for Maripan who is available to buy for a fee in the region of €20 million (£18m) this summer. In fact, they have made an approach to Monaco for a potential deal.

Premier League rivals Tottenham Hotspur were also interested in signing the 26-year-old defender, but their interest in him has died down.

The Magpies have signed two players – Jeff Hendrick from Burnley and Mark Gillespie from Motherwell – both deals on free transfers.