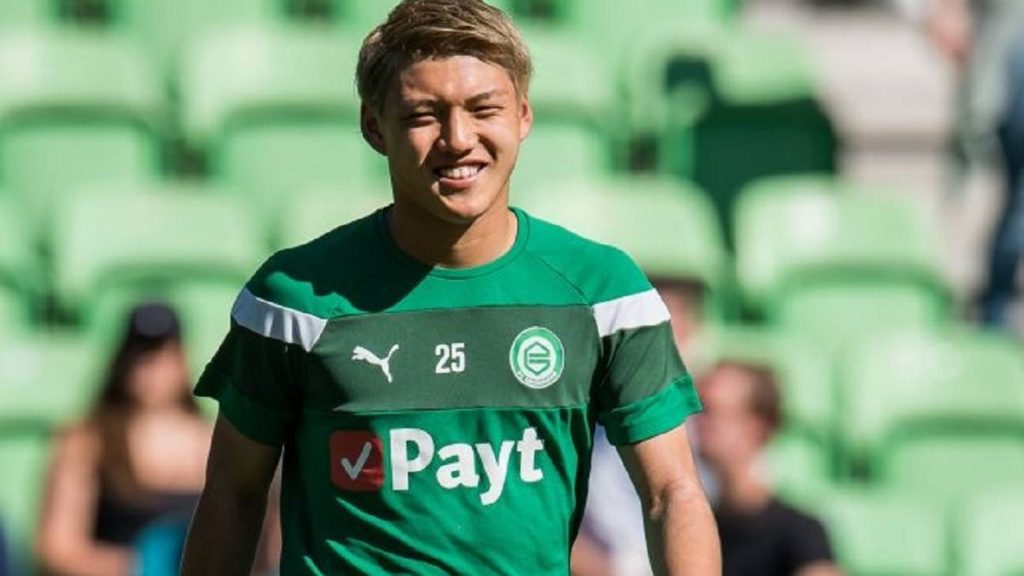 Rafael Benitez is expected to remain busy in the January transfer window as the Spaniard is desperate to bolster his Newcastle United squad.

The Magpies are reportedly pushing for Atlanta United’s Miguel Almiron, but he would be a costly signing for them. The competition for the Paraguayan’s signature is intense, and as a result Newcastle are looking at alternatives as well.

According to reports from The Chronicle, Newcastle are considering making a move for Groningen playmaker Ritsu Doan in January, but they are expected to face competition from Manchester City.

The 20-year-old spent last season on loan at Groningen from Gamba Osaka and earned a permanent deal in the summer. He has impressed this season with four goals and two assists in 15 Eredivisie games and Newcastle are keen to bring him to the Premier League.

Earlier this week, TEAMtalk reported that Manchester City are desperate sign Doan having missed out on him over the summer.

According to reports from the Daily Mail, Doan comes with a price tag of just £1.7 million that makes him a “hugely attractive prospect” for the Magpies.