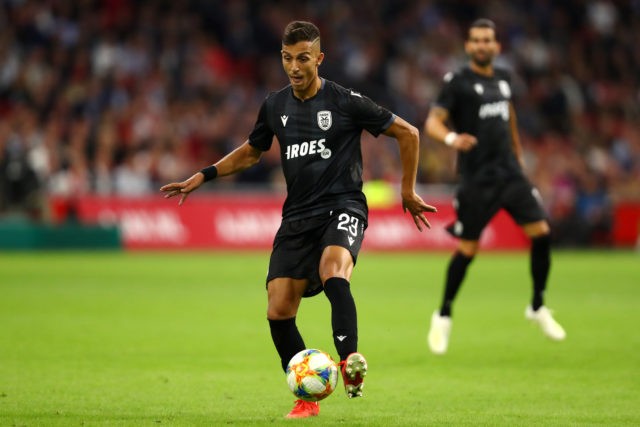 French outfit Marseille have been interested in him, while Watford are also keen to sign him. However, it seems the Magpies are leading the race for his signature.

The journalist has claimed that Newcastle have ‘advanced’ on Giannoulis, which means they could be locked in negotiation with Greek club PAOK to sign him.

In fact, the Magpies have submitted a bid in the region of £4.5m for the left-back.

They are in the market to sign a new left-back with Danny Rose returning to Tottenham Hotspur at the end of his loan spell. It is unlikely that the Magpies will make a move for him to sign him permanently.

The 24-year-old impressed heavily last season for PAOK where he managed one goal and provided six assists in all competitions.

The Greek international is a fantastic left-back and his price-tag is well within Newcastle’s budget.