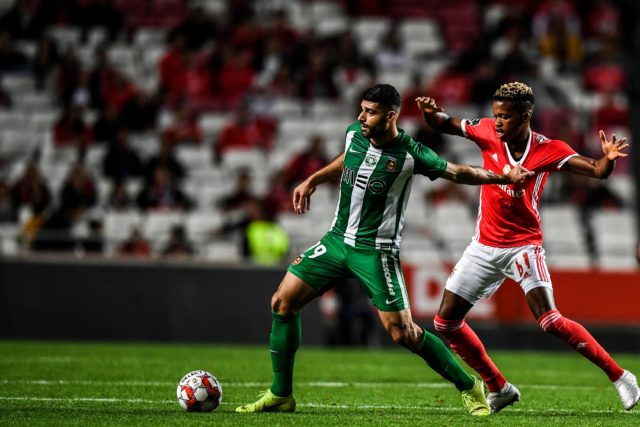 According to reports from the Daily Mail, Newcastle United ‘have asked’ about Benfica midfielder Florentino Luis.

Despite the fact that the Newcastle takeover process is not yet complete, and there’s no indication what the outcome will be, some top-quality players continue to get linked with the Magpies.

The report claims that the Magpies have joined a long list of clubs that are showing keen interest in signing the 20-year-old.

The youngster has been simply outstanding for Benfica this season. He has clocked up 29 senior appearances for the club, 15 of which have come this season.

Serie A giants AC Milan are leading the race at the moment. They have started negotiations for the Portuguese holding player who has been nicknamed ‘the Octopus’.

However, Benfica want a figure of over £35m for the highly-rated young midfielder. AC Milan are looking to take him on loan and then pay around £35m next year.

Manchester City, Manchester United and Bayer Leverkusen are also in the race to sign the young defensive midfielder.

Championship outfit Leeds United have been credited with an interest for him as well. The Whites are favourites to secure promotion to the Premier League next season, and if they do, they will have money to spend.