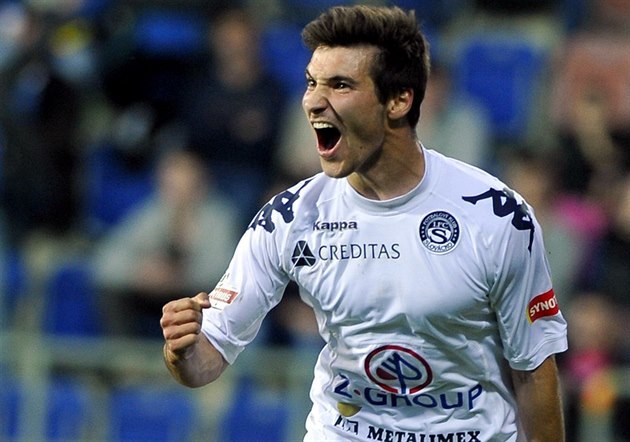 According to reports from the Daily Mail, Newcastle United are pondering making a move for Czech Republic midfielder Michal Travnik during the January transfer window.

The 24-year-old is enjoying a fantastic campaign with Jablonec, scoring 10 goals in all competitions, including two in the Europa League.

The exciting midfielder has also provided two assists in the European competition.

The report claims that the midfielder is being wanted by a number of clubs, and Fulham are also keen to bring him to the Premier League.

He is capable of playing as a deep lying midfielder, which should prompt Newcastle into a making a move. He is valued at £4million, and the Magpies should move for him if they fail to land Miguel Almiron.

He has a remarkable goalscoring record and has impressed in Europe this season. The money quoted for him is small change in today’s market, and therefore it would be wise for the Magpies take a gamble on him.