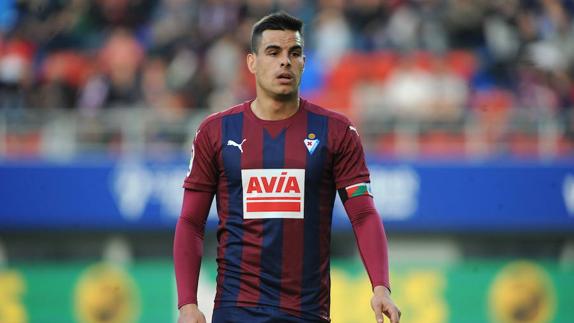 Dani Garcia has been one of the consistent performers for Eibar – the smallest club in the history of Spain’s top flight – for the past few seasons.

This season he has been in good form as well. He has made 24 La Liga appearances for Jose Luis Mendilibar’s side and has been a key figure for the side.

Garcia is a solid defensive midfielder who is good at tackling and making interceptions. He averages 2.7 tackles and 2.5 interceptions per game in La Liga, and is good with his passing as well.

However, he might leave the club at the end of the season as his contract is set to expire in June. To sign a player on free, that too of his calibre is a tempting prospect and clubs like Real Betis and Levante are keen to sign him.

However, he hasn’t agreed to move anywhere and his future could lie in the Premier League, with Spanish publication AS reporting both Newcastle and Southampton are showing interest in his signature.

Rafael Benitez could be looking to bolster his defensive midfield option, and Garcia will add depth and quality to the side. Furthermore, the prospect of working with a Spanish manager could be another strong factor for him to choose the Magpies.

Southampton are interested too, but with Mauricio Pellegrino now being sacked it remains to be seen whether Mark Hughes shows interest in the Spaniard at all.