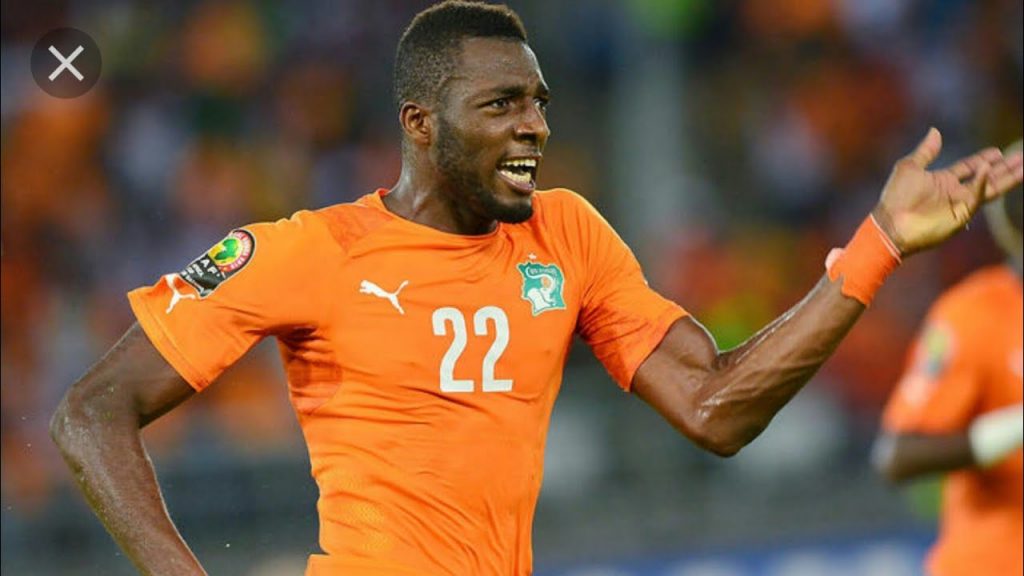 According to reports from The Sun, a trio of Premier League clubs – Newcastle United, Leicester City and Southampton – are interested in signing Wilfried Kanon from ADO Den Haag in the summer transfer window.

The report claims that all the three aforementioned clubs have been tracking the 25-year-old central defender with a view to making a concrete move.

It surely comes as a positive boost for the Premier League clubs that ADO Den Haag, are reportedly willing to sell the 21-cap Ivory Coast international for a measly fee of £3 million.

According to The Sun, German clubs Schalke, Wolfsburg and Mainz and Spanish clubs Real Betis and Getafe are also in the hunt to sign the former Corona Brasov defender.

Kanon is a solid defender, and he is at an ideal stage of his career to make a move to play in Europe’s bigger leagues. Certainly, he will be a decent addition to the squad for both Newcastle and Leicester City.

The centre-back made 20 starts and one substitute appearance in the Eredivisie in 2018/19, scoring one goal and providing one assist for the Dutch club.