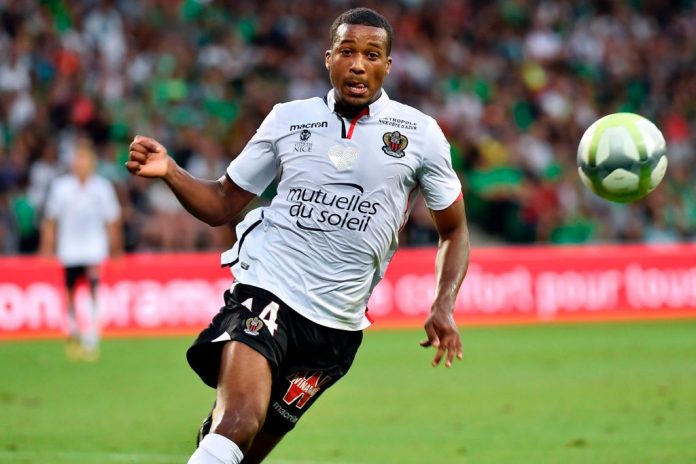 According to reports from Calciomercato, Newcastle United are one of the three Premier League clubs keen on a summer move for Nice forward Alassane Plea.

Everton and Brighton are also reportedly interested in the French striker’s signature who has impressed in Ligue 1 this term and would cost around £13 million, according to transfermarkt.com.

The 25-year-old joined Nice from French rivals Lyon in 2014 and has developed into a key player for the club. He scored 14 goals in all competitions last season – finished being the top scorer for the club – and helped Nice qualify for the Champions League.

He has been in fine form this season as well, having scored 17 goals and further laying off five for others across all competitions. His impressive form has garnered interest across Europe and it seems the Premier League clubs are also taking keen interest in the striker.

Signing a centre-forward should be one of Rafael Benitez’s top priorities next summer. Summer signing Joselu and Dwight Gayle have managed only nine goals between them in the Premier League, while doubts remain on whether the Magpies will opt to sign Islam Slimani permanently given he has hardly played for the Tyneside club since joining in January.

Likewise, Everton are also keen to bolster their strike department, despite signing Cenk Tosun in the summer. The French striker is making steady progress in his career, but whether the Premier League clubs will take a punt on the hitherto unknown talent remains to be seen.