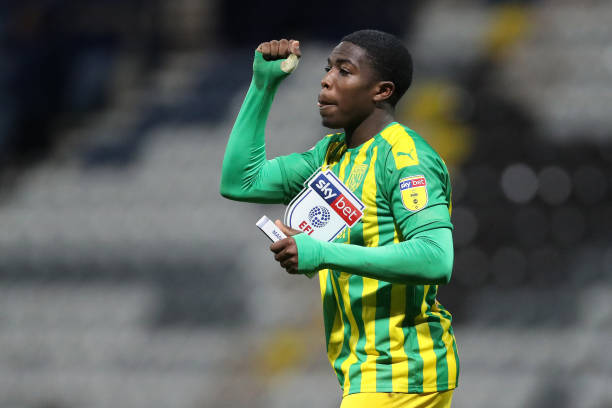 According to a report in The Express & Star this morning, Ferguson is expected to join Premier League outfit Palace in the summer transfer window.

The 19-year-old defender is out of contract at Championship club West Bromwich Albion this summer, and no new deal is in place.

This report will come as a blow for Tottenham, who have also been linked with the youngster, who can operate as a left-back or as a right-back.

The Birmingham Mail reported back in February that Tottenham were planning to make a move for the teenager this summer.

Ferguson has made 21 appearances in the Championship for West Brom so far this season, scoring one goal and providing one assist in the process, according to WhoScored.

Tottenham could do with a promising and talented full-back in the summer transfer window, and Ferguson does fit the bill.

Given that the youngster would be a free agent this summer, he would not cost much in a tribunal compensation fee.

Perhaps there is still time for Tottenham to convince Ferguson from signing a deal with Palace and move to Tottenham Hotspur Stadium instead.