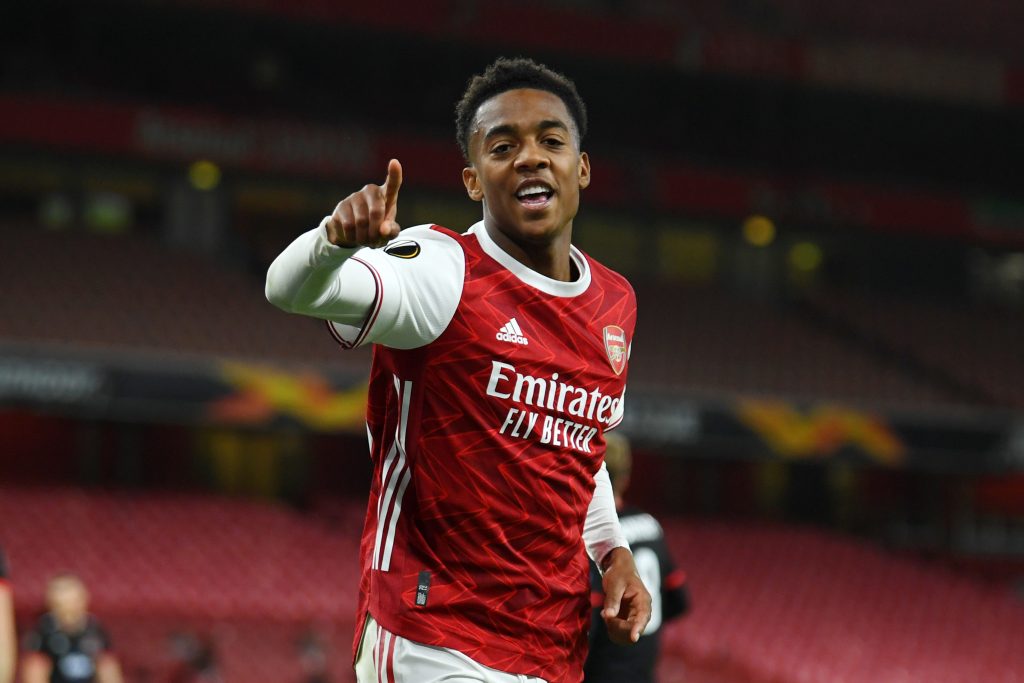 According to The Telegraph, Newcastle United are looking to land Arsenal midfielder Joe Willock on loan for the rest of the season before the end of the day.

The 21-year-old could complete the move to St James’ Park in the coming hours as manager Mikel Arteta has urged him to leave on loan.

The Spaniard believes a move to a club like Newcastle is precisely the sort of challenge Willock needs at this stage of his career, but whether the player is willing to swap London for the North East for the second half of the campaign remains to be seen.

Magpies manager Steve Bruce is expecting a definitive answer from Arsenal in the next few hours as he looks to bolster his squad for the remainder of the campaign.

Willock has featured 16 times across all competitions for Arsenal this season, starting 10 of those and weighing in with three goals and three assists.

With competition for playing chances now stiffer following the arrival of Martin Odegaard from Real Madrid, a move elsewhere will definitely benefit the development of the England youth international, and Newcastle are offering him that chance.

The Gunners academy graduate should fancy his chances of breaking into the Magpies’ starting XI given his huge potential and talent.

Willock boasts the creativity lacking in the middle of the park at Newcastle, and landing him could help improve their chances in the final third.

The Magpies have averaged just a goal per game so far this campaign, and with just eight points and three places between them and the relegation zone, they are far from being guaranteed safety.

The quality of players they bring in today will have a huge say on their season, and it will be interesting to see who signs for them in the coming hours.