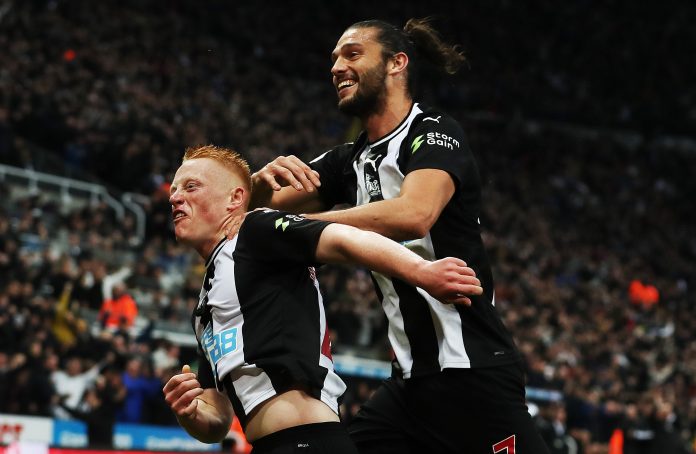 According to reports from The Times, Matty Longstaff looks set to sign a new contract at Newcastle United.

The 20-year-old was expected to leave the club after his contract at the club had expired last month.

A host of clubs were chasing the midfielder’s signature including Leeds United and Udinese. Newcastle would have received £400,000 in compensation had he joined any other club.

However, it seems Longstaff will commit his future at Newcastle.

With the Newcastle takeover unlikely to happen unless there’s clarity from the Premier League, the Magpies are heading into this transfer window with a lot of uncertainty.

Steve Bruce has always said that he would like to have Longstaff in his side. And it seems he has persuaded him to continue his future at the club.

The report claims that talks over a new contract have opened last week. It represents a significant improvement on his previous £800-a-week deal.

Newcastle’s first team have started pre-season training in York. Longstaff is yet to join them as he focuses on resolving his future.

Leeds United were interested in signing him but it seems they have decided not to pursue their interest in the 20-year-old.

On a free transfer, he would have been a very good signing for them. But Marcelo Bielsa and Leeds have other plans in store.