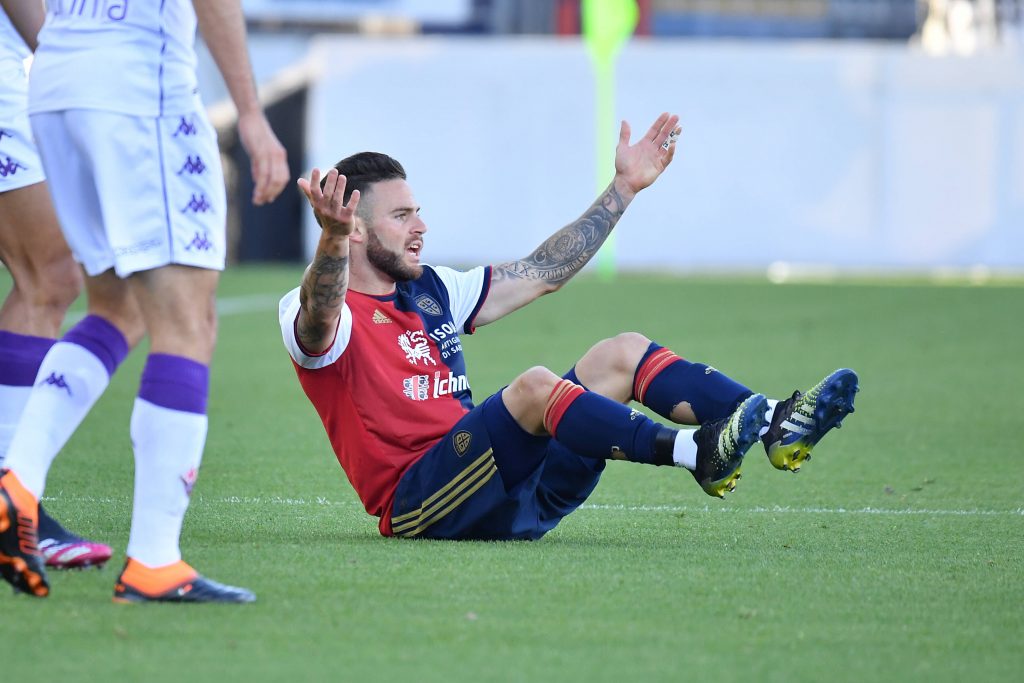 Leeds United manager Marcelo Bielsa wants to sign a young central midfielder with the potential to develop, according to The Athletic.

The Whites have already made two signings this summer.

Meanwhile, Junior Firpo has arrived from Barcelona for around £12.8 million.

Leeds are certainly a club on the rise. There is a real feeling of optimism emanating from Elland Road. 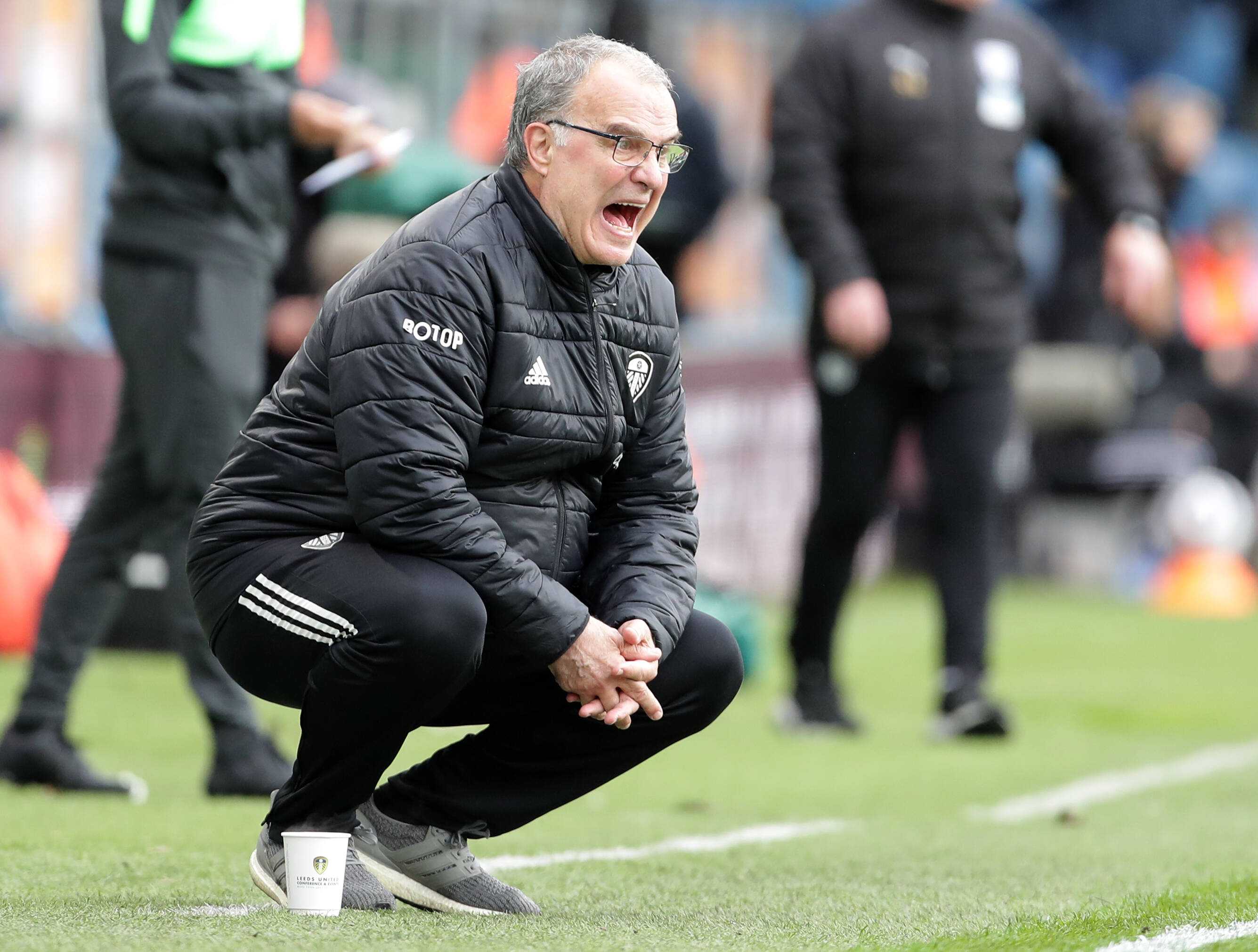 The Whites seem to be in the market for some exciting players, and how they finished the Premier League campaign last season proves that they can push for a top-six finish this term.

The Argentine is keen to bring in a talented young central midfielder to develop into a player who perfectly fits Leeds’ system and playing style.

The Whites have been heavily linked with a move for Cagliari ace Nahitan Nandez. However, The Athletic reckon that Leeds signing the Uruguayan midfielder is unlikely. 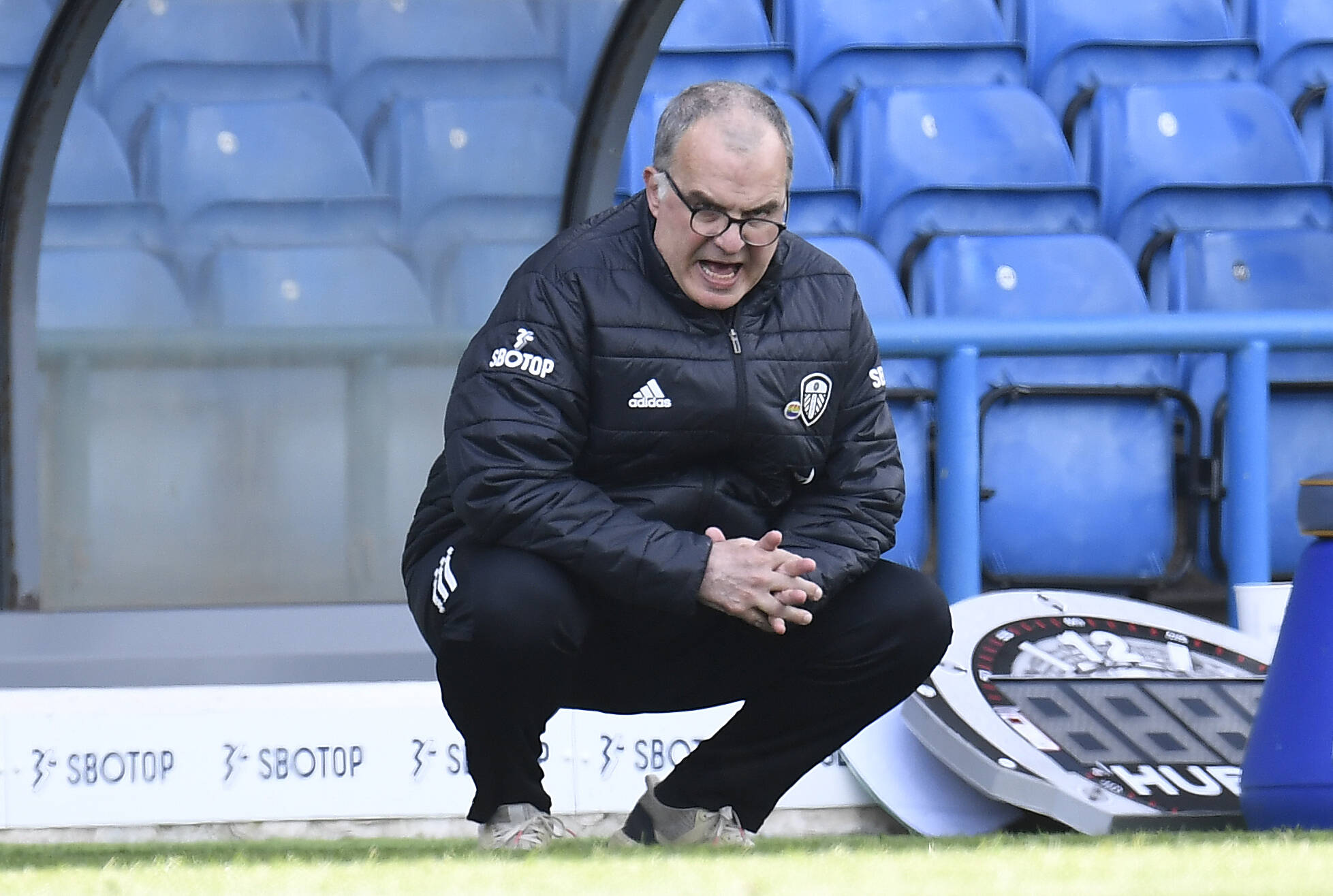 It seems as though Bielsa has more of a long-term vision in mind for his Leeds team.

Quite who Bielsa wants to bring to Elland Road is unclear. Some people may say that signing a young, unproven player would be a big risk.

The Leeds fans will back Bielsa with whatever decision he makes, such is the trust they have in the South American.