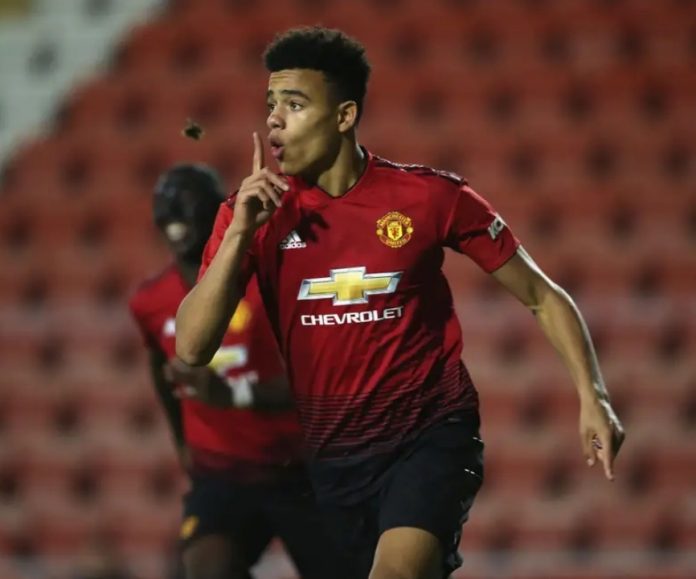 Liverpool’s U18s took on their Manchester United counterparts at The Reds academy in Kirby this morning, in the U18s Premier League Cup.

The Liverpool youngsters started the brighter with Elijah Dixon-Bonner firing wide. Paul Glatzel then went close with a long-range effort.

United started to get a foothold in the game, with Vitezslav Jaros doing well to keep out a great effort from Largie Ramazani. Liverpool then took back the initiative as James Thompson blocked a Bobby Duncan effort. Leighton Clarkson then went close after a fine chip into the box by Morgan Boyes was flicked on by Glatzel.

Liverpool s dominance looked to pay off with five minutes left in the half.as the home side were awarded a penalty after Glatzel was brought down. The Reds captain stepped up himself, but Thompson saved down to his left, only for Glatzel to fire home the rebound.

A well deserved lead for the home side as the half-time whistle blew with the score Liverpool 1 Manchester United 0.

The second period started with United throwing everything at the hosts, enjoying more possession.

However it was Liverpool who increased their lead on the hour mark. Glatzel involved again getting down the left. He played a one-two with Clarkson before setting up Duncan for a simple tap-in.

A game changing moment then turned the tide. A long ball forward wasn’t dealt with by United’s defence. Ramazani ran through only for Boyes to pull him down. No hesitation from the referee who was quick to reduce Liverpool to 10-men.

United instantly put themselves back in the game as Mason Greenwood fired home the resulting free-kick.

United continued to push for an equaliser, but it was Liverpool who went close to wrapping things up with an effort cleared off the line. Remi Savage then went close for United as the The Red Devils looked to make the most of the numerical advantage.

Jaros kept out an effort from United’s captain Di’shon Bernard just before United restored parity as Teden Mengi headed home a deep cross with 75-minutes on the clock.

The Reds were hanging on now with Ailou Traore hitting the post. Into the closing stages. Despite the pressure, Liverpool managed to hang on to take the game to extra-time with the score 2-2.

Greenwood was the first to go close as the game resumed, firing his close-range effort wide. Liverpool players were tiring having played for so long with a man short.

As the half-time turnaround approached Manchester United took the lead for the first time. It was Greenwood again on target with another free-kick.

Extra continued with both teams fighting till the end. A lengthy stoppage to an injury to D’mani Mellor held up proceedings, the injury looked to be a head injury, so all precautions were taken for the wellbeing of The Red Devils youngster.

The final whistle blew on a marvellous turnaround by United, who advance to the semi-final stage thanks to 3-2 victory.  Although the late injury will take the shine off it somewhat.  The result was harsh on Liverpool who were the better team before the red card. But that’s football and a lesson learned for a team of promising youngsters.