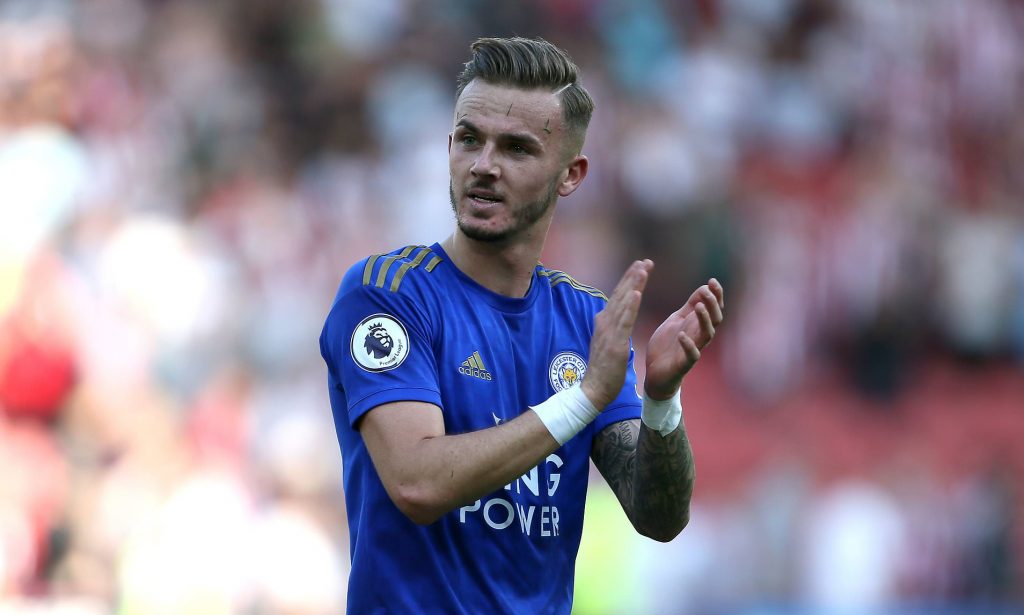 According to reports from The Mirror, Manchester United are preparing an audacious move to sign Leicester City’s in-demand attacking midfielder James Maddison in the January transfer window.

The Red Devils are preparing a bid of £45 million to land Maddison and are willing to offer Jesse Lingard to sweeten the deal. Ole Gunnar Solskjaer is desperate to bring Maddison to Old Trafford, and feels the 23-year-old is a perfect fit for United’s future.

The England international has been in terrific form for the Foxes this season, scoring six goals and providing three assists in the Premier League so far.

In contrast, Lingard, who is valued at £40 million by United, has been in poor form this season. He has scored just one goal in Europa League, and is yet to open his account in the league.

Leicester boss Brendan Rodgers has made it clear that none of their star players will be sold in the January transfer window.

The Foxes are building something exciting under Rodgers and are likely to finish within the top four this season. While Maddison could be tempted by the big-money offer from United, he would find it really hard to miss the potential opportunity of playing in the Champions League next season.

Also, Leicester won’t be willing to accept Lingard who has cut a sorrow figure this season. It will require a massive bid from United to lure Leicester into selling their prized asset.