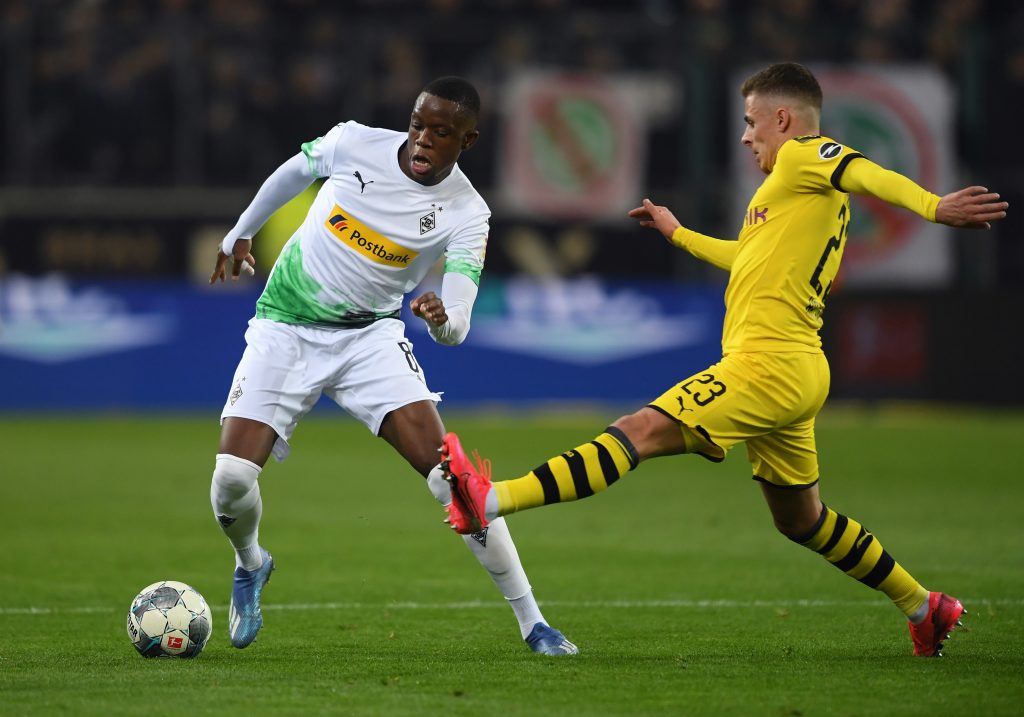 According to reports from Sky Sports Germany (h/t The Daily Star), Manchester United are leading the race to sign Denis Zakaria in the summer transfer window.

The report claims that a host of Europe’s elites are showing interest in signing the 23-year-old defensive midfielder. The likes of Atletico Madrid, Liverpool, and Borussia Dortmund are all keen, but it seems like Manchester United are emerging as front runners for his signature.

Zakaria is one of the rising stars in the Bundesliga. He joined Borussia Mönchengladbach in 2017 from Young Boys and has made 88 appearances for the club in all competitions.

The German outfit are determined to keep him on their books as long as possible.

“I think that there is a very good chance that Denis will still be with us next year if we qualify for the Champions League,” sporting director Max Eberl recently said.

The 24-times capped Switzerland international is a very good player and would be an interesting signing for both Liverpool and Manchester United.

He has scored two goals and provided two assists in the Bundesliga this season in 23 appearances, and impressed in the Europa League as well.

Zakaria has made 2.1 tackles and 1.6 interceptions per game on average, and is a good passer as well. Most importantly, he is a versatile midfielder who can play in central defence as well.

With the futures of Gini Wijnaldum (for Liverpool) and Paul Pogba (Manchester United) uncertain at their respective clubs, Zakaria could prove to be a smart signing for either of these Premier League clubs.