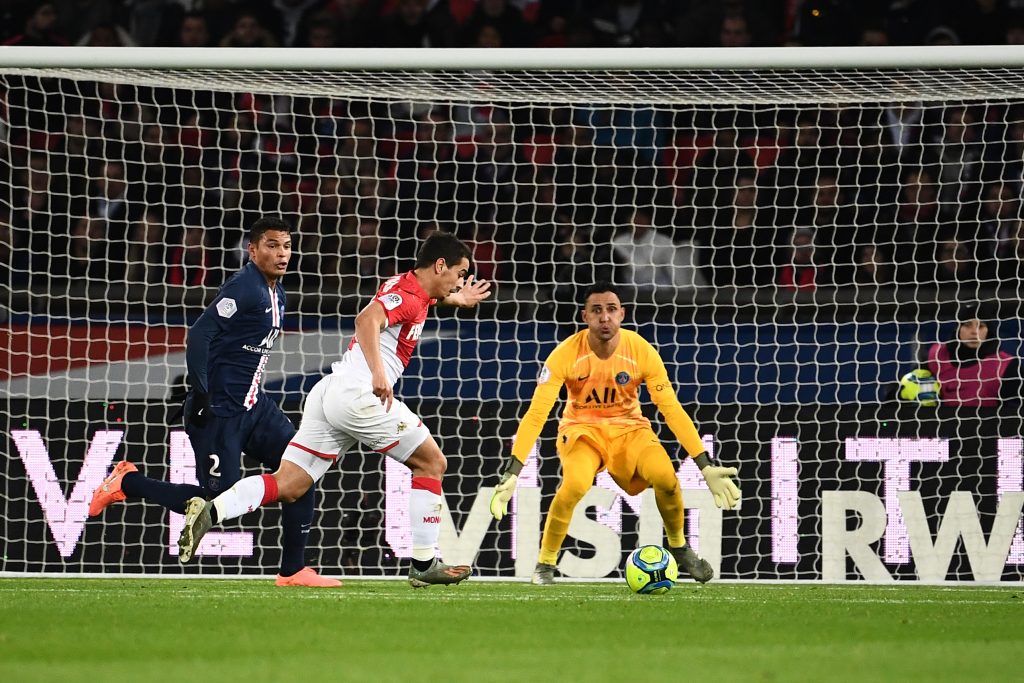 According to le10sport, Manchester United are interested in bringing AS Monaco striker Wissam Ben Yedder to Old Trafford this summer and have already made enquires about the possibility of signing the France international.

EXCLU @le10sport : Manchester is watching Wissam Ben Yedder (Monaco) ! The club has inquired about the situation of French, whose future is uncertain if not the Champions League https://t.co/jI2O3wegNJ

The 29-year-old has scored 18 league goals in 26 Ligue 1 appearances this term, the joint-highest in the French top-flight, and he is also attracting the likes of Paris Saint-Germain.

Ben Yedder wants to leave Monaco in search of Champions League football, and while that is available at Parc des Princes, his chances of playing regularly aren’t guaranteed at such a star-studded side.

Man Utd are currently fifth in the Premier League table with nine games to play, with only three points separating them from fourth-placed Chelsea.

With Manchester City set to miss out on next season’s Champions League due to a UEFA ban, the Red Devils have a chance of qualifying, and that could attract the French hitman.

Monaco spent £35 million on the signature of Ben Yedder last summer, and should suitors table a juicy offer, they won’t stand in the striker’s way.

Manager Ole Gunnar Solskjaer wants to improve his squad this summer in order to mount a very strong title challenge next term, and while Nigerian striker Odion Ighalo has impressed on loan, it remains to be seen if a permanent move for the Shanghai Greenland Shenhua star is on the cards.