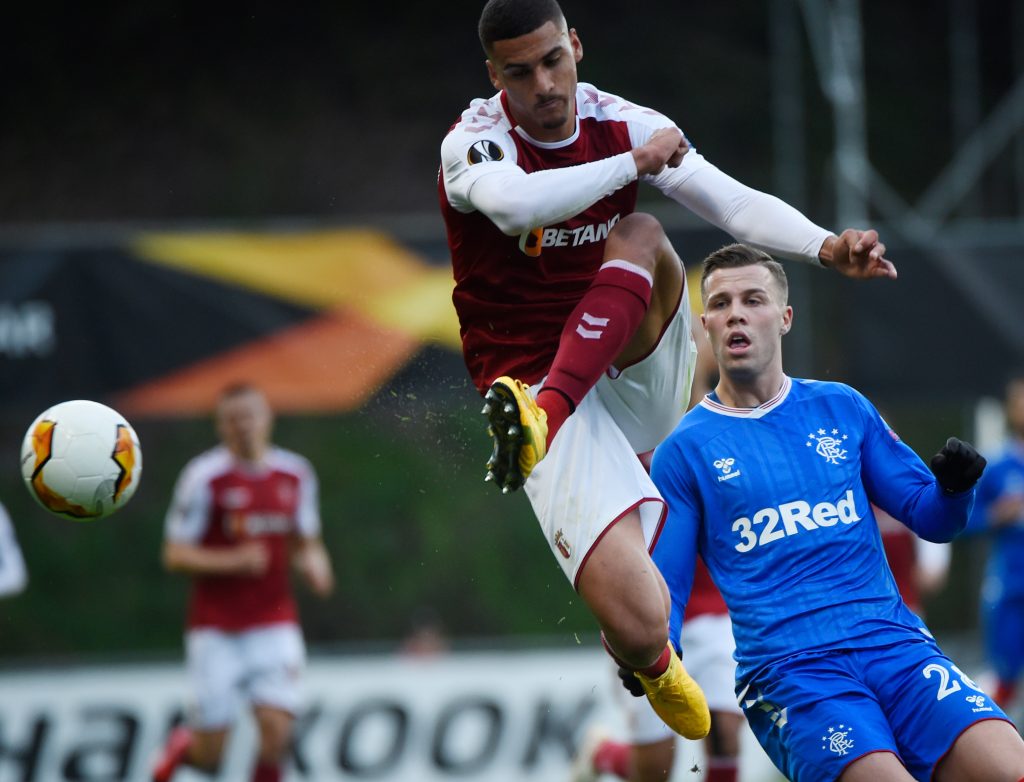 According to AS, Real Madrid and Manchester United are plotting potential moves for Braga centre-back David Carmo ahead of the summer transfer window.

The 21-year-old was very close to joining Liverpool last month as manager Jurgen Klopp sought urgent defensive cover in the closing hours of the transfer window.

However, Braga did not accept their bid and the Reds went for Schalke 04’s Ozan Kabak in the end, signing the Turkey international on loan until the end of the season with an option to buy.

It remains to be seen whether Liverpool will return for Carmo, but the Portuguese is not short of suitors by the look of things.

Madrid could be without Spanish centre-back and captain Sergio Ramos after the end of the 2020-21 season, and their scouts are keeping tabs on the Braga youngster.

They have been impressed with what they have seen so far, and the good relationship between Madrid president Florentino Perez and his Braga counterpart could boost their chances of beating Man Utd and Liverpool to Carmo’s signature.

The Red Devils are second in the Premier League table, seven points behind leaders Manchester City, but they are not regarded as serious title challengers given their porous defence.

While they have scored (50) more than any team in the league, they have conceded 31 goals – the same as 18th-placed Fulham – and strengthening their defence this summer is imperative.

Carmo does not have a lot of experience but he has plenty of potential, and the fact that Madrid see him as a potential Ramos replacement and Liverpool made an official bid for him speaks volumes.

He suffered a serious injury against Porto earlier this month and is set to miss the rest of the campaign, and it will be interesting to see what happens with his future this summer.

In other news, former Liverpool star thinks Everton have a chance of winning at Anfield on Saturday.