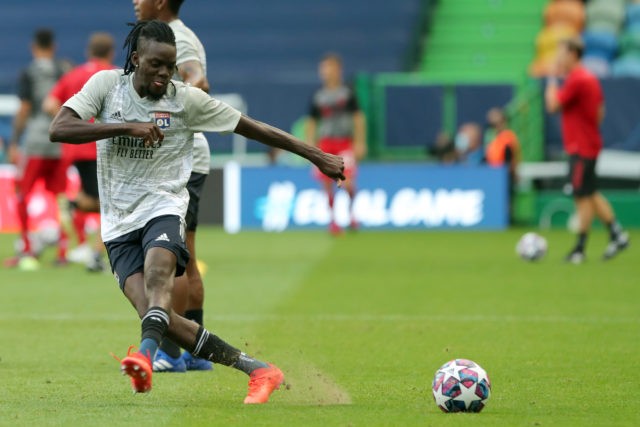 According to French outlet Foot Mercato, Aston Villa have submitted a £16 million (plus bonuses) bid for Lyon attacker Bertrand Traore.

The Burkina Faso international is also on the radar of Newcastle United, Crystal Palace and Fulham, and he is expected to be sold this summer.

Lyon have knocked back Villa’s opening bid, though, and are holding out for around £23 million.

Traore is also looking to leave having seen very limited playing minutes last term, and the Villans and Newcastle will be able to offer him the playing opportunities he craves.

Manager Dean Smith is looking to further bolster his attacking ranks after signing Ollie Watkins from Brentford during the week, while his St. James’ Park counterpart Steve Bruce also wants to do the same after landing Callum Wilson.

Traore, 25, has Premier League experience having featured for Chelsea and he has also proven his quality on the continent for Ajax.

The versatile winger has 33 goals and 17 assists in 126 games for Lyon, and he will no doubt be a great addition to Villa’s or Newcastle’s attack.

A return to the English top-flight to finally prove himself could tempt Traore, but suitors must be willing to meet Lyon’s asking price if they desire to recruit his services.