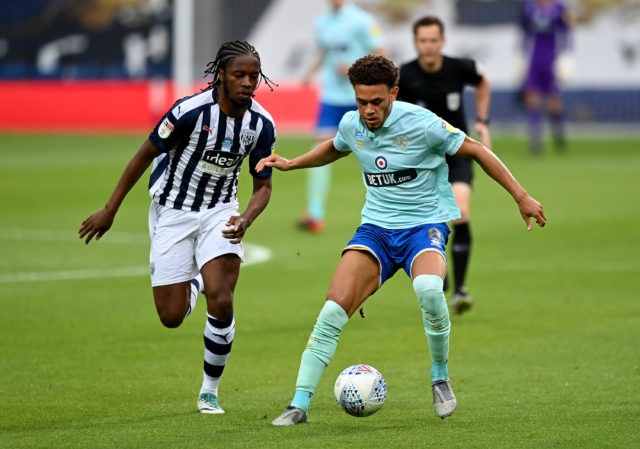 According to West London Sport, Luke Amos will return to Queens Park Rangers from Tottenham Hotspur in the coming days.

Amos spent the 2019-20 campaign on loan at QPR in the Championship from Premier League outfit Tottenham.

It has been reported that the 23-year-old is expected to return to Rangers by the time the squad report for pre-season training next week.

The report does not specifically say if Amos will be back at QPR on another loan deal or whether Mark Warburton’s side will sign the young midfielder on a permanent contract.

According to WhoScored, Amos made 26 starts and eight substitute appearances in the Championship for QPR during the 2019-20 campaign, scoring two goals in the process.

Amos did well during his loan spell at QPR, and it makes sense that the midfielder is going back to the London club.

It is very unlikely that the 23-year-old will get much playing time at Spurs and is likely not to be even on the substitutes’ bench.

Leaving Spurs is sensible, as making QPR his new home will enable him to raise his game and further his career.

There is no point in being at a big club such as Tottenham and not play first-team football on a regular basis.