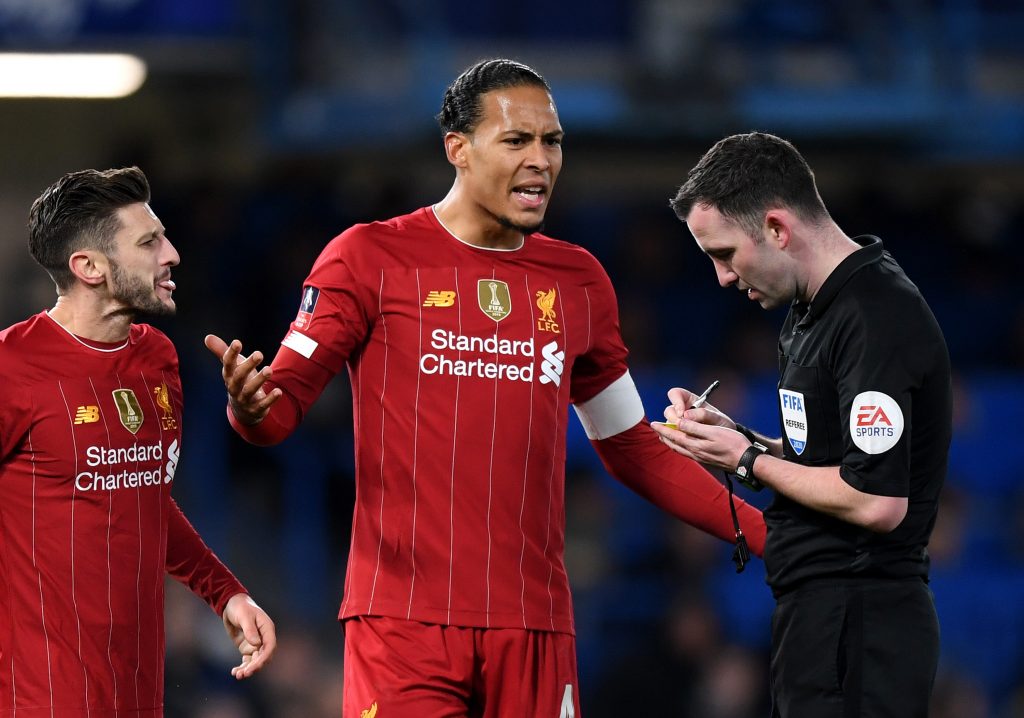 According to The Sun, Liverpool are set to hand star centre-back Virgil Van Dijk a new deal which would see him become their highest-paid player ever.

The Netherlands international is set to sign a new five-year deal and start earning £220,000-a-week.

Van Dijk joined Liverpool from Southampton in January 2018 for £75 million -a then world-record for a defender- and has earned £180,000-a-week since.

The new deal is expected to be signed in the coming weeks with Liverpool set to land their first-ever Premier League title when action resumes.

Ligue 1 giants Paris Saint-Germain are interested in bringing the Dutchman to France this summer and are reportedly ready to hand him a £280,000-a-week.

However, Van Dijk wants to remain at Anfield and the Reds want to reward him with an improved contract following his consistent top performances since his arrival.

He helped them to the Champions League title last term after they missed out on it in his first season, and he has played a huge role in their domestic domination this season, with Liverpool’s defence arguably the best in England.

The Liverpool star won the UEFA Men’s Player of the Year Award last season and narrowly missed out on the Ballon d’Or to Barcelona’s Lionel Messi.