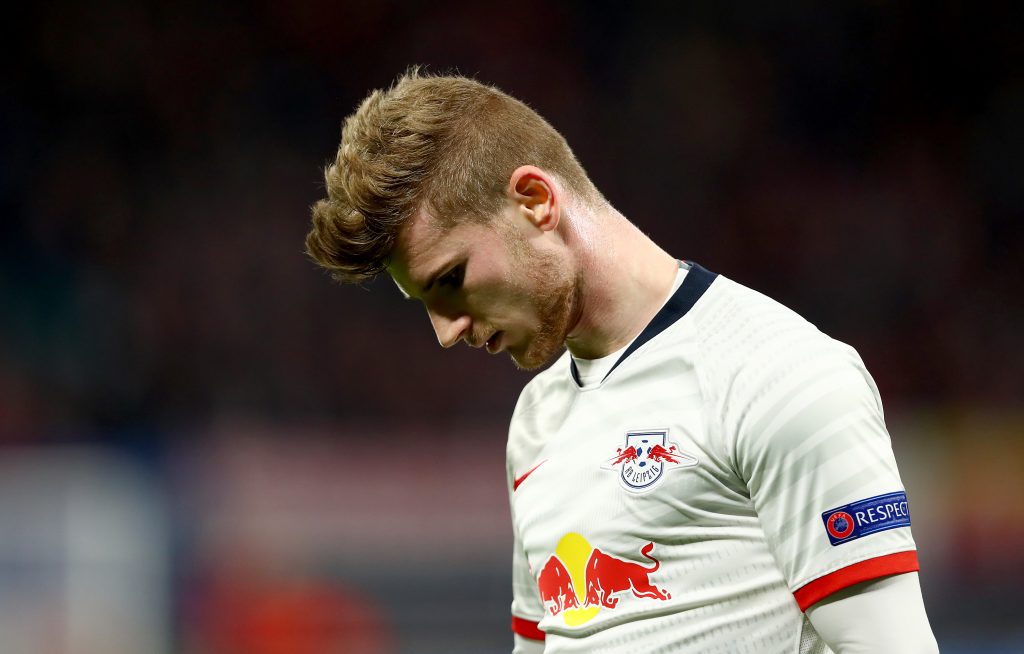 Liverpool’s defeat against Atletico Madrid and their subsequent elimination from the Champions League indicate that the Reds need reinforcement in the squad next summer.

It will still be considered as a fantastic season for the Reds if they lift the Premier League title, but Jurgen Klopp will surely be looking to bolster the already impressive squad.

In the attacking midfield department, Liverpool are heavily reliant on the trio of Sadio Mane, Mohamed Salah and Roberto Firmino. However, back-up options need attention. 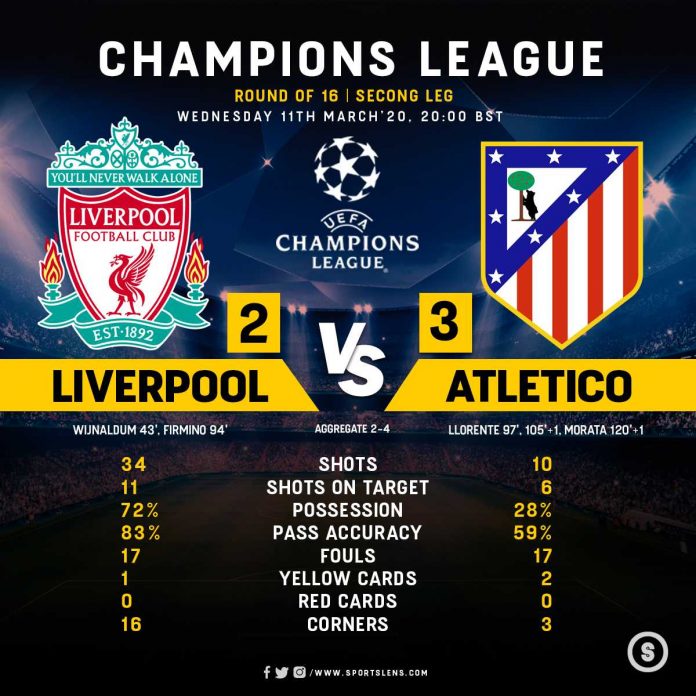 Takumi Minamino is yet to score his first goal, and his impact has been minimal. Likewise, Divock Origi’s influence has waned drastically, while Adam Lallana and Xherdan Shaqiri are likely to be shipped out.

According to James Pearce of the Athletic, Liverpool retain a strong interest in Timo Werner.

The 24-year-old is enjoying a ‘prolific’ campaign for RB Leipzig where he scored 27 goals in all competitions for the Bundesliga side.

The Germany international is a versatile attacking midfielder and can play as a striker as well. He has a £51 million release clause in his contract, and should fit the style of play at Anfield. The price is well within Liverpool’s budget and he would represent a shrewd piece of business.