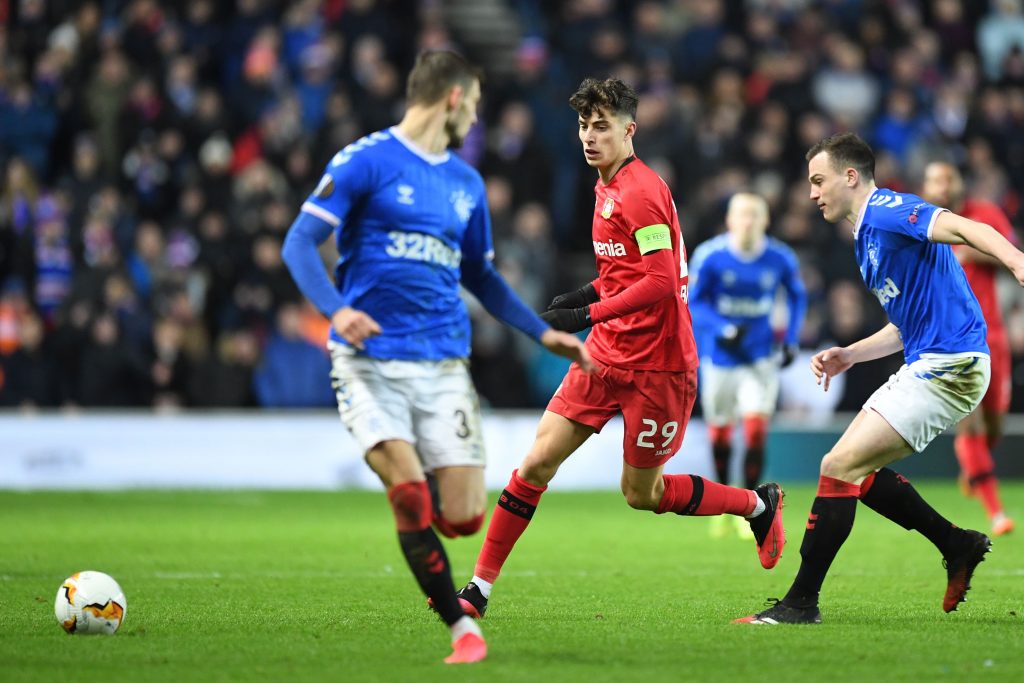 Liverpool have been handed a massive boost in the race to sign Kai Havertz.

According to reports from The Express, the Reds boss is keen to sign the Bayer Leverkusen midfielder in the summer transfer window.

The 20-year-old is a prodigiously gifted young talent. He has been in impressive form this season for the German side, managing 10 goals and 8 assists in 34 appearances in all competitions.

Klopp has been monitoring Havertz for quite some time now and has earmarked him as one of the prime targets for the club during the summer transfer window.

Serie A giants Juventus have also been monitoring the 20-year-old’s performances for several years, and are equally keen to secure his services.

However, according to Calciomercato, the Old Lady are not willing to meet Leverkusen’s £73million (€80m) asking price. In fact, Juventus are not even attempting to negotiate to lower the price for the attacking midfielder.

The seven-times capped Germany international would be a superb addition for the Reds who are looking to bolster their attacking midfield options next summer.