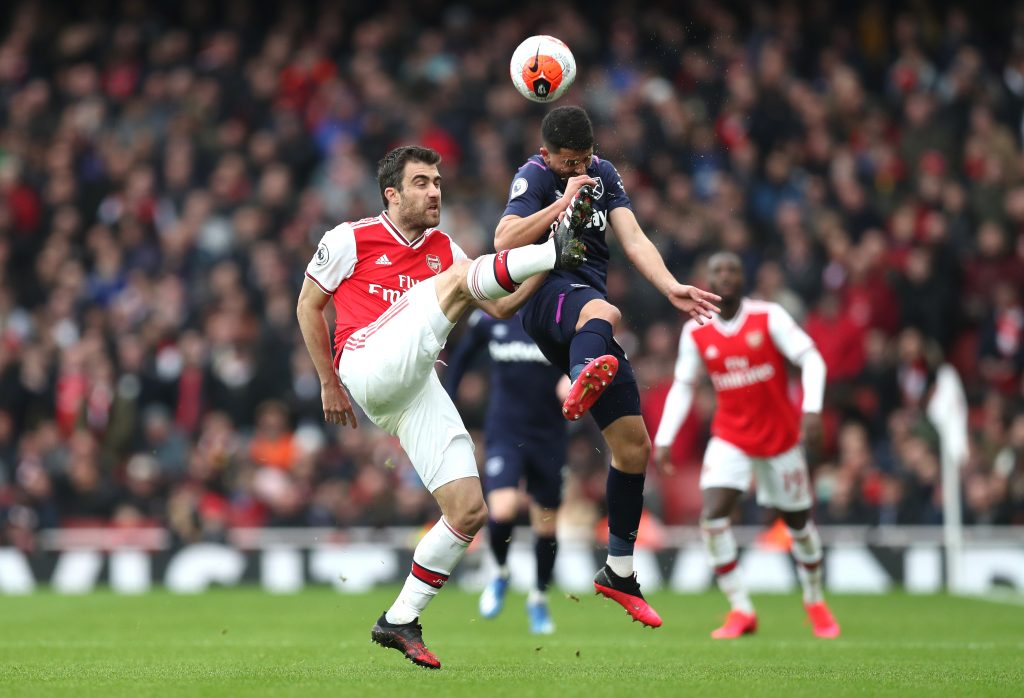 The Greece international was released by the north London outfit this month having been left out of their Premier League and Europa League squads at the beginning of the season, and he is currently a free agent.

Liverpool are in need of a defender with Virgil van Dijk and Joe Gomez out of action due to long-term injuries and, while Joel Matip recently returned, manager Jurgen Klopp is keen to sign one centre-back this month given the Cameroonian’s injury record.

The Reds have checked on Sokratis, but it remains to be seen whether a move to Anfield is on the cards with the 32-year-old expected to join Olympiakos.

He played under the Liverpool manager at Borussia Dortmund, and they formed a strong relationship in the two years they were together at the Bundesliga side, so it is not surprising that a reunion has been mooted.

The former Arsenal defender no doubt brings much-needed experience to the table, but he has not played since August and is not the player he used to be.

Sokratis attempted to keep himself fit by playing with the Gunners youth teams, but whether that is enough to convince Liverpool to go after him is unknown.

The Reds were dumped out of the FA Cup at the hands of Manchester United yesterday, with 19-year-old Rhys Williams struggling to deal with the threat of the Red Devils attack.

Liverpool have won just one of their last seven games in all competitions, and while their attack have also failed to impress, they would not have fallen apart at the back if they had quality options available.

They have no plans to enter the market as things stand, and that could deal a huge blow on their chances of defending the title and even finishing in the top four.