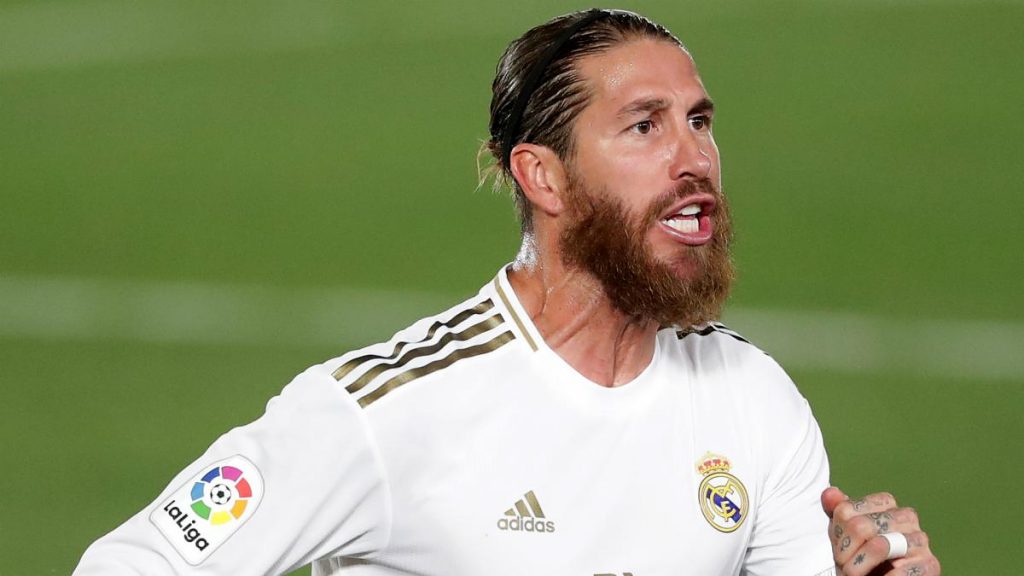 According to Spanish TV station, El Chiringuito, Liverpool are interested in a deal to land Real Madrid centre-back and captain Sergio Ramos as a free agent at the end of the season.

The 34-year-old has just six months left on his current deal at the Santiago Bernabeu, and talks over an extension have continued to stall.

While both parties have agreed to a two-year deal, Ramos isn’t pleased with the salary Madrid want to offer him and he is keen on an exit.

The four-time Champions League winner won’t be short of suitors at the end of the season and has already been linked with Paris Saint-Germain.

It appears that Liverpool are willing to join the race, and it will be interesting to see whether they can pip several clubs to his signature.

Manager Jurgen Klopp was forced to name midfield duo Jordan Henderson and Fabinho as makeshift centre-backs against Southampton on Monday night, and he could be looking to bring in a defender during the January transfer window.

Ramos will be 35-years-old in March and is at best a short-term solution to Liverpool’s lack of depth at the back, but he brings much-needed quality and experience to the table, and signing him will help improve the Reds.

However, he won’t come cheap as he will be keen to be one of the highest-paid players at the next club he joins, and it remains to be seen whether Liverpool will be keen to meet his wage demands.

36-year-old Thiago Silva is proving at Chelsea that age is just a number, and Ramos will look to emulate the Brazilian by making a similar move this summer.

But will that be to Anfield?