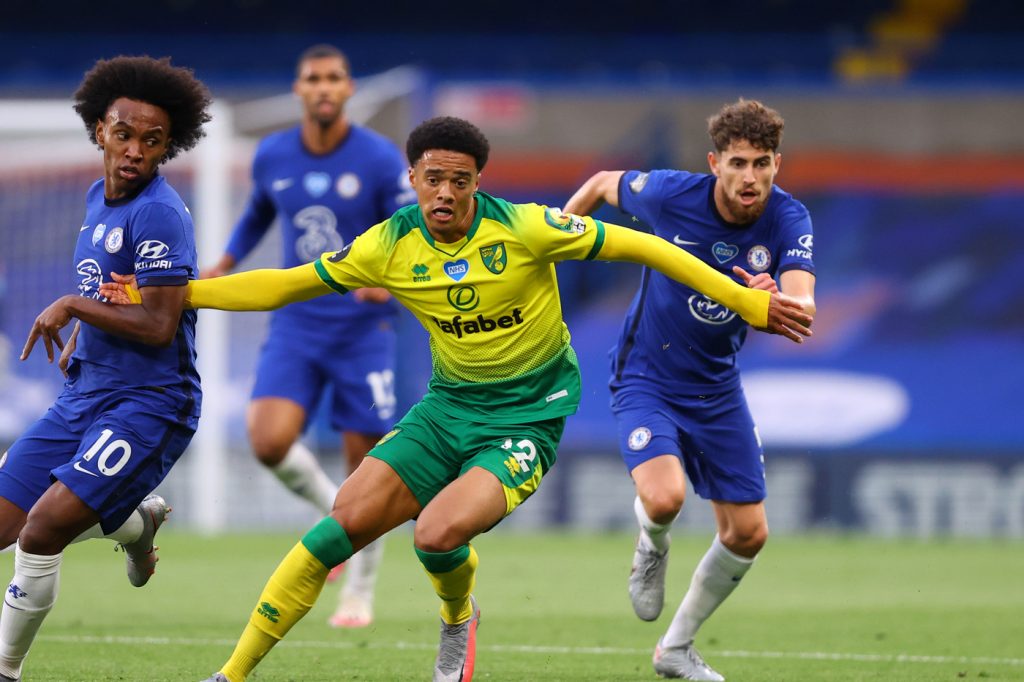 According to Goal.com, Liverpool are interested in signing Jamal Lewis from Norwich City in the summer transfer window.

It has been reported that the 22-year-old left-back is well thought of at Liverpool and should be available for a transfer this summer due to Norwich getting relegated to the Championship.

The report has claimed that the Reds are ready to bring in a cover at left-back this summer, but will only sign the right player.

According to WhoScored, Lewis has made 24 starts and three substitute appearances in the Premier League for Norwich this season, scoring one goal in the process.

During the 2018-19 campaign, the 22-year-old left-back made 42 appearances in the Championship for the Canaries, providing four assists in the process, according to WhoScored.

Back in 2017-18, the youngster made 19 starts and three substitute appearances in the Championship for Norwich, according to WhoScored.

Andy Robertson is the undisputed first-choice left-back at Liverpool, and will stay so for the foreseeable future.

However, the Reds could do with a suitable back-up for next season and beyond, and Lewis would be a good long-term signing who could improve under manager Jurgen Klopp.

Liverpool will be aiming to win the Premier League title and the Champions League next season.