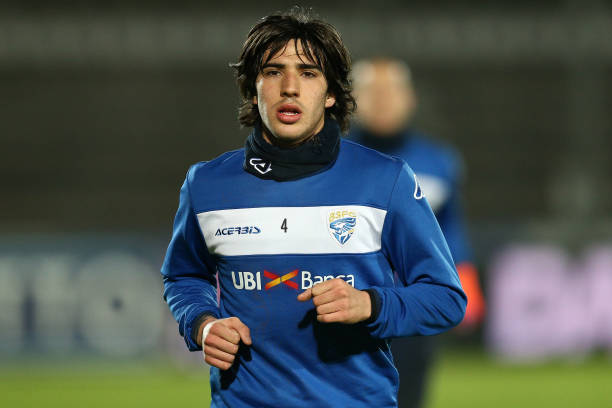 Liverpool have made inquiry with Brescia over Tonali, the Italian next big thing, whose resemblance with Pirlo is not only about looking alike pic.twitter.com/H865iK0d2E

The 19-year-old has been on the radar of the Premier League leaders for a while now, and it seems they are still very much keen on him.

Tonali has featured in 18 Serie A games for Brescia this term, scoring once and assisting twice, and he continues to attract suitors with his style of play and huge potential.

Liverpool keep looking at ways to improve their squad, and they have eyes on the Italy international midfielder.

Despite his tender years, Tonali already has three caps for the senior national side and has played 65 games for his side.

He has been compared with Andrea Pirlo and has cited Liverpool legend Steven Gerrard as one of his influences.

Reds boss Jurgen Klopp could do with such a quality addition to his midfield, but it remains to be seen if the Anfield outfit will make a move for the youngster this month or wait till the end of the season.