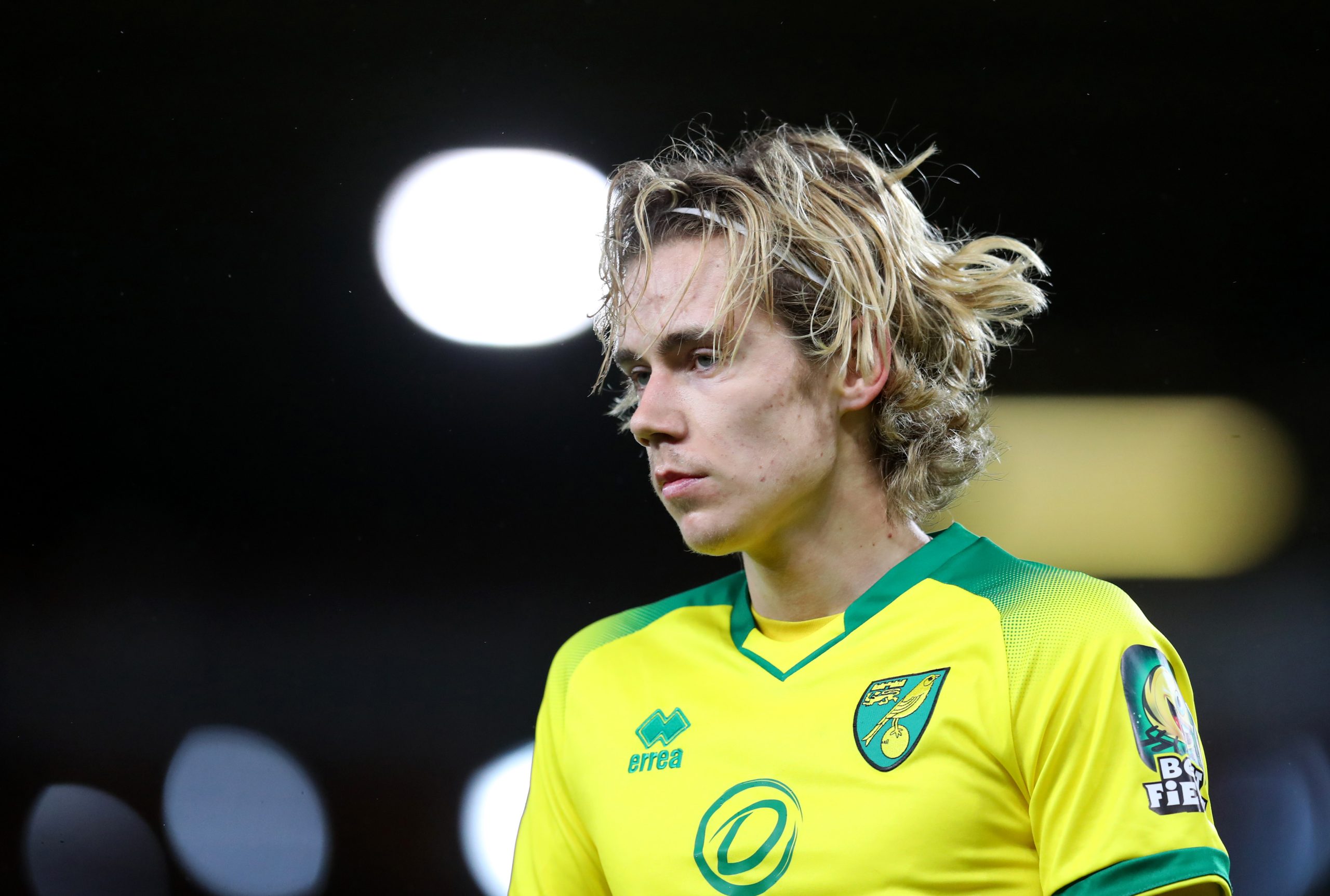 With the 2019-20 Premier League title almost wrapped up, it seems the Reds have already started planning for the summer.

According to The Athletic‘s David Ornstein Liverpool have “intensified their interest” in landing Norwich City’s highly-rated young talent Todd Cantwell.

The 21-year-old, who has been a notable rise through the ranks at Norwich, has played in all 26 games in the Premier League for the Canaries and has impressed heavily, scoring six goals and providing two assists.

Liverpool could face strong competition from other Premier League rivals with the Daily Mail reporting last month that the likes of Manchester City and Tottenham Hotspur are showing interest in signing him.

Jurgen Klopp may look to sign an attacking midfielder in the summer with Adam Lallana set to depart and the future of Xherdan Shaqiri uncertain.

While Norwich still remains in a strong position to demand a hefty transfer fee for the youngster, it remains to be seen whether Liverpool or Spurs would be willing to pay that amount.