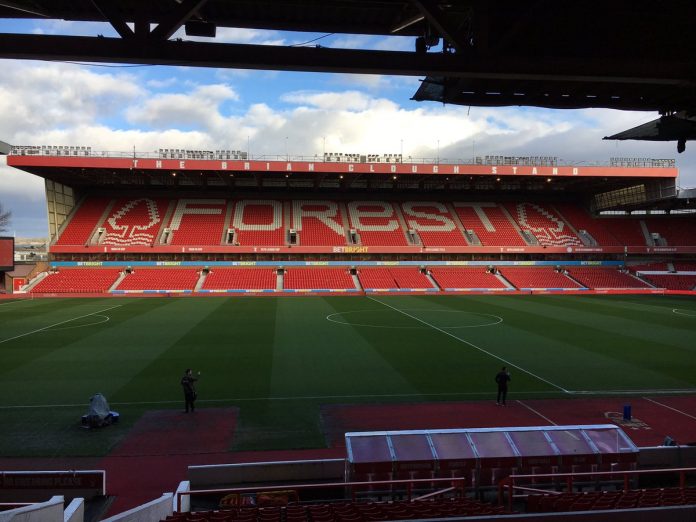 Derby County and Nottingham Forest have missed out on the signing of Lewis Gordon to Championship rivals Brentford, according to TEAMtalk.

It has been reported that Derby and Forest are among the clubs interested in signing the former Watford full-back in the summer transfer window.

Burnley also want the 19-year-old, who has held talks with the Clarets, the Rams and the Reds, according to the report.

However, according to the report, the 19-year-old Scotsman has decided to join Brentford and has already agreed terms with the Bees.

The teenager will reportedly join Brentford on a free transfer, having left Premier League club Watford earlier this summer.

Gordon is a very talented and promising young full-back who has a bright future ahead of him.

While it is unlikely that the Scottish teenager will go straight into the Bees’ starting lineup, he could get his chance under head coach Thomas Frank in the senior side if he does well in training and for the youth side.

Brentford are an ambitious club who reached the Championship playoff final last season, and the London club will be aiming for automatic promotion to the Premier League at the end of the 2020-21 campaign.