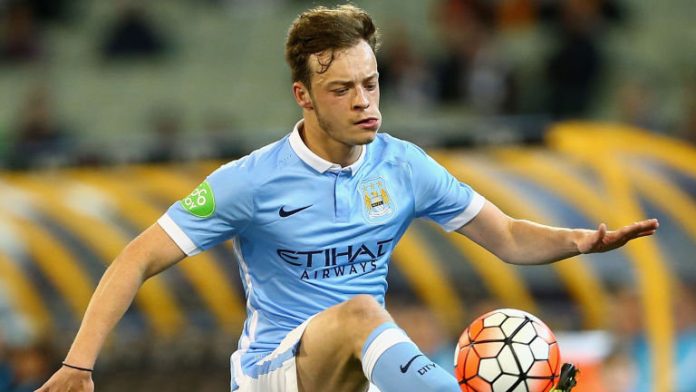 According to reports from Football Insider, Leeds United are looking to sign Manchester City winger Brandon Barker on loan in the summer transfer window.

The report claims that Leeds are looking to sign at least two wide midfielder/wingers this summer, and have earmarked the 22-year-old as a potential option.

The Yorkshire club are looking to seal a deal for Barker with a loan move most likely.

Barker has a contract at City till 2020, so it’s an opportunity for him to make an impact during his loan spell and send a strong message to Pep Guardiola.

Leeds signed Jack Harrison from Man City last summer on loan, and the 22-year-old produced a mixed bag of performance. Barker’s stats don’t seem too impressive, but surely he would be looking to do a lot better than during his time in the Championship last season.

He doesn’t seem a top quality talent who would improve the first team. Rather, the youngster could be used as a squad player to add depth to the side.