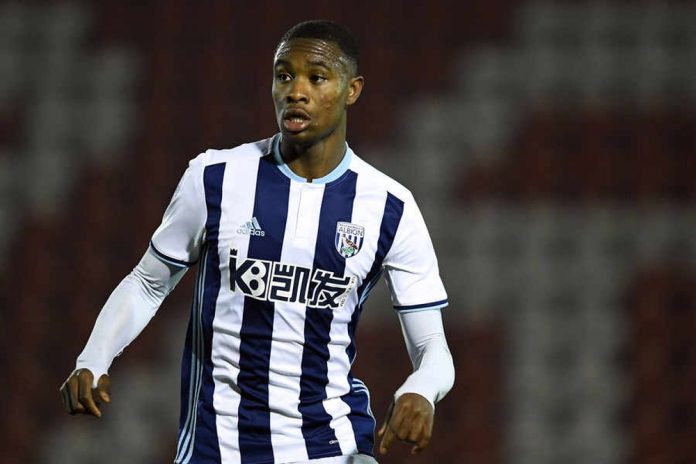 According to reports from The Sun on Sunday (19/1; page 65), Leeds United are interested in signing West Bromwich Albion midfielder Rekeem Harper on loan.

The Argentine has insisted that he needs to bolster his squad this month following the departures of Eddie Nketiah and Jack Clarke. However, Harper being linked with Leeds may come as a surprise for many fans.

Harper has played just once in the Championship. However, the 19-year-old is an extremely talented player and his recent performance in the FA Cup may have caught everyone’s eye.

The report claims that Fulham and Queens Park Rangers also want Harper on loan. However, Slaven Bilic is keen to keep the teenager at the Hawthorns.

With West Brom also in the race for automatic promotion this season, it is unlikely that Harper will be on the move this month.