Report: Leeds United to push for Robin Koch in next 48 hours 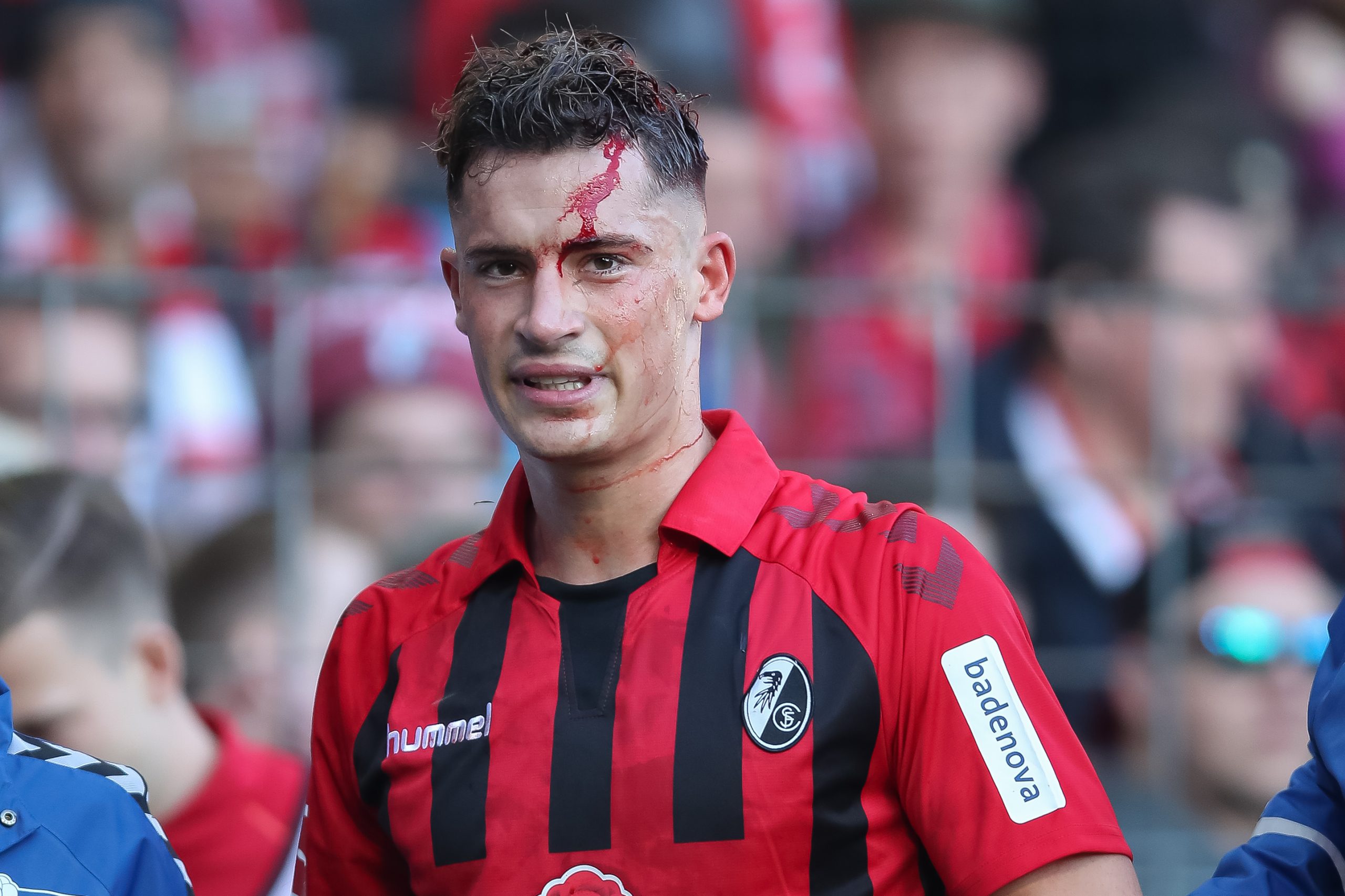 Leeds United will push for a deal for Freiburg central defender Robin Koch in the next 48 hours, according to The Athletic.

It has been reported that Leeds have failed in their third bid to sign Ben White from Brighton and Hove Albion in the summer transfer window.

White spent the 2019-20 season on loan at the Whites from the Seagulls and played an important role in the club winning automatic promotion from the Championship.

Leeds have made as many as three offers for the 22-year-old central defender, including one worth £25 million, but Brighton have turned them all down, according to the report.

The report has added that the West Yorkshire club are now planning to step up their interest in Koch and will try to push forward a deal for the 24-year-old defender.

It seems that Brighton are not going to sell White this summer, and it would make sense for Leeds to move on and find an alternative.

Koch is a very experienced central defender who would make Marcelo Bielsa’s side better.

The 24-year-old has played twice for the Germany national football team, and he has a strong pedigree.