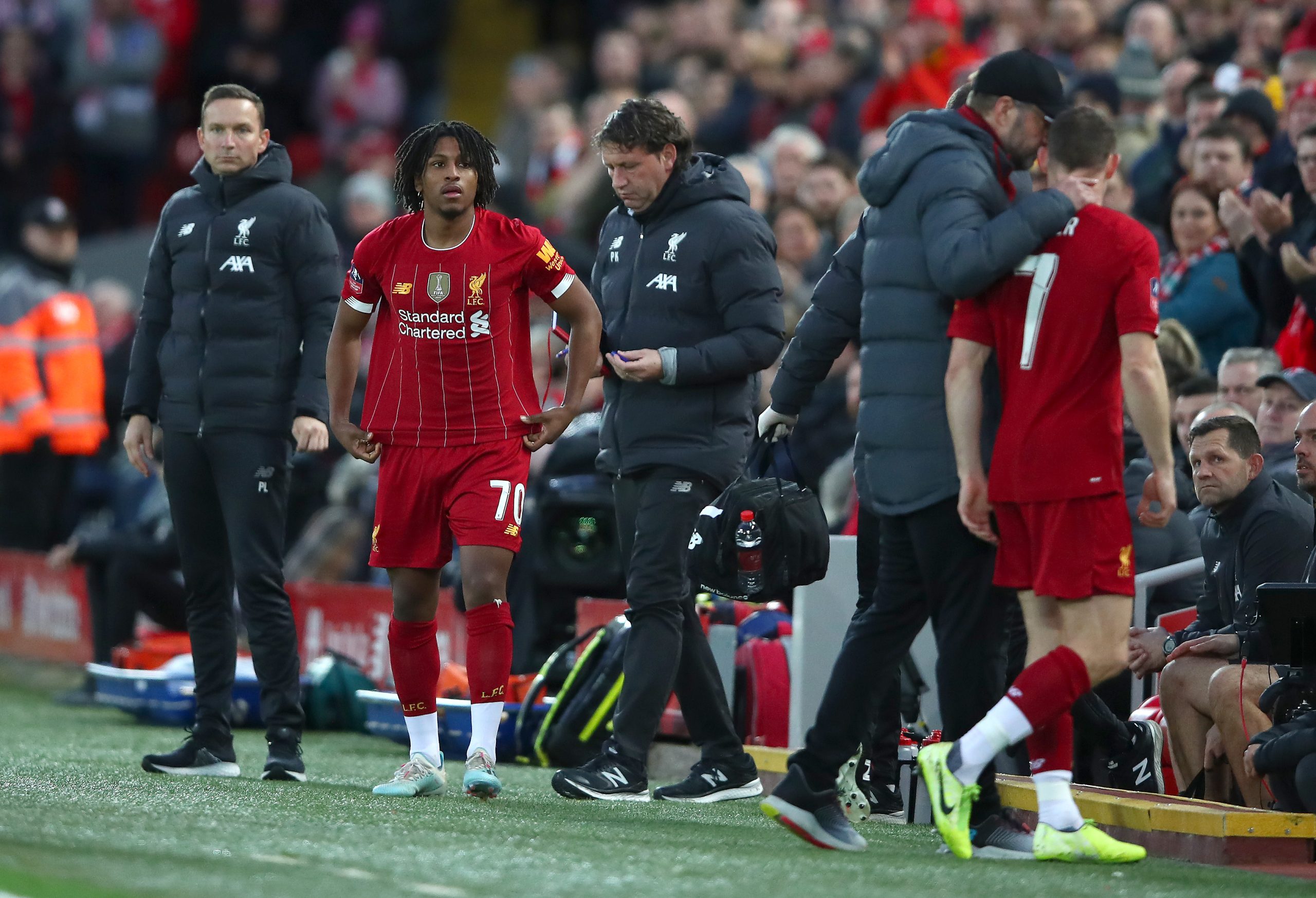 Leeds United and Norwich City have reportedly received a boost in their pursuit of Liverpool youngster Yasser Larouci.

Goal.com reported in July that Leeds are interested in signing Larouci from Liverpool in the summer transfer window.

Earlier this month, The Mirror claimed that Norwich City – who will play in the Championship next season after getting relegated from the Premier League – want the young left-back.

Football Insider has now reported that the 19-year-old left-back has turned down a long-term deal from Liverpool.

The teenager is out of contract at the Merseyside outfit next year, and he will reportedly leave the Reds this summer.

The report has added that the youngster’s representatives have told Liverpool that he will not sign a new deal.

Football Insider has credited Leeds, Brentford and Norwich with interest in the Algerian teenager.

Liverpool are a massive club and a global brand, and they have just won the Premier League title.

However, Andy Robertson is the clear first-choice left-back at Anfield, and that is not going to change anytime soon.

It would make sense for Larouci to find a club where he will at least stand a chance of playing in the first team.