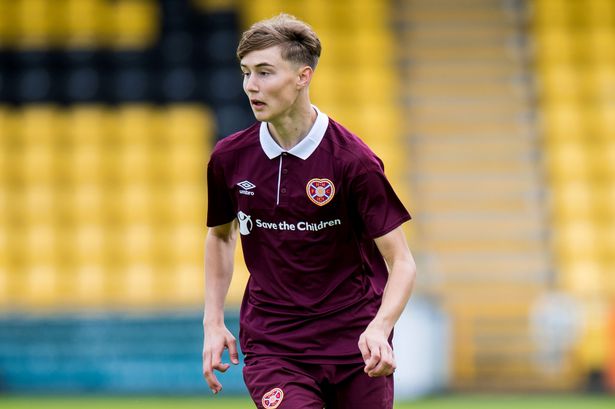 Premier League outfit Brighton and Hove Albion and Championship club Leeds United have been showing interest in Heart of Midlothian midfielder Harry Cochrane for a while.

Leeds have been linked with a move for the highly talented Scottish midfielder, with The Scottish Sun reporting last month about the Whites’s interest in the player.

The report claimed that both the clubs have been keeping a close eye on the prospect and are looking to sign him in the summer of 2018.

Cochrane is only 16 but he has shown great potential to attract interest from Leeds and Brighton. He is one of the brightest young talents in Scotland, and has been in good form this season for Hearts.

At such a tender age, he has already made 16 appearances for Craig Levein’s side and has a goal and an assist to his name already.

However, Hearts are looking to tie him to a new deal. According to reports from The Scottish Sun, Hearts are hoping to agree a contract extension with the player.

Cochrane has a contract with the Jambos till 2020, and Hearts are looking to up his contract and add another six months to it.

In any case, it will not make a huge difference, and only his price will go up a bit, which certainly will be within Leeds’s affordability.

The problem is they need to act quickly especially with Brighton lurking around. Given a choice, the player could opt for the Premier League club rather than Leeds.