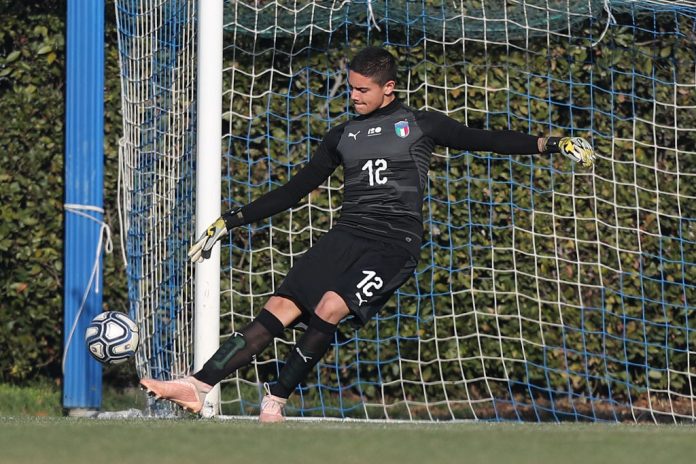 According to reports from Italian outlet L’Arena, Championship leaders Leeds United are set to beat Premier League outfit Norwich City to the signing of Elia Caprile.

The 18-year-old goalkeeper plays for Italian club Chievo. He has come through the youth ranks at the club, and has caught the attention of Leeds.

The youngster is the third-choice keeper at the club behind Adrian Sempera and Michele Nardi. Caprile has appeared on the Serie B side’s substitute bench six times this season and is yet to get his senior debut for the club.

Leeds and Norwich have been impressed with Caprile’s performance for the reserves this season. The report claims that the Yorkshire club have beaten Norwich in the race for his signature, and he is edging closer to becoming their first signing in January.

The Whites are looking to sign another goalkeeper with only Illan Meslier remaining on loan from Lorient. The young Frenchman made his debut for Leeds against Arsenal in the FA Cup and impressed heavily with some excellent saves. However, it will take a substantial fee to sign him permanently.