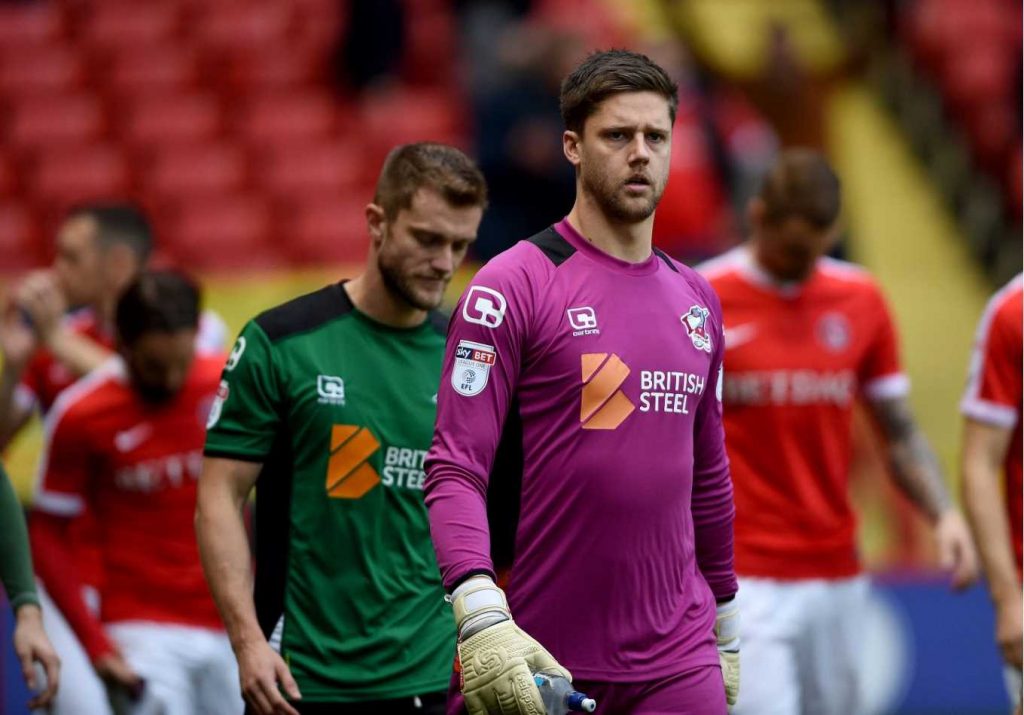 According to reports from Football Insider, Leeds United are planning to sign Brentford goalkeeper Luke Daniels in the summer transfer window.

Marcelo Bielsa may look to add a new keeper this summer amid doubts over the future of Kiko Casilla who joined the Whites during the January transfer window.

Back in May, The Sun on Sunday (26/5; page 69), reported that Casilla could leave Elland Road this summer after a difficult spell last season.

Casilla could potentially end the window by returning to Spain, and it seems Leeds are already considering potential replacements for the 32-year-old.

The report claims that the Whites have set sights on the 31-year-old to fill either the number one spot or the number two role for next season.

Daniels joined Brentford on a free transfer in 2017 and has made 24 appearances for the club.

He has loads of experience in Football League, and could prove to be a decent signing for Leeds.

The former West Brom keeper has just a year remaining on his contract at Griffin Park, and Leeds are weighing up a move for him.