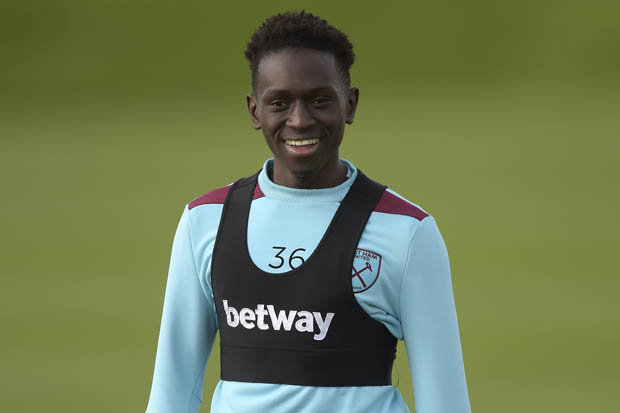 According to reports from The Mirror (live blog, 2:00 pm), Leeds United have made contact with West Ham United about potentially signing  Domingos Quina in the summer transfer window.

Quina signed his first professional contract with the London club back in November 2016 and he was highly rated by the club.

However, fast forward two years, and the 18-year-old has struggled for games at the the Hammers. He has made just six first-team appearances for the London club, and has not made any Premier League appearance.

With just one year left on his contract, Quina could be available on cheap. And it would be ideal for Leeds to make a swift move for him. He is a very talented midfielder, and would be a good signing for the club.

The report also claims that Premier League outfit Newcastle United are also keeping a close eye on the midfielder who is rated as one of Portugal’s best prospects.

However, at this stage of his career, he needs regular games, and that is why dropping down to the Championship would actually benefit him.