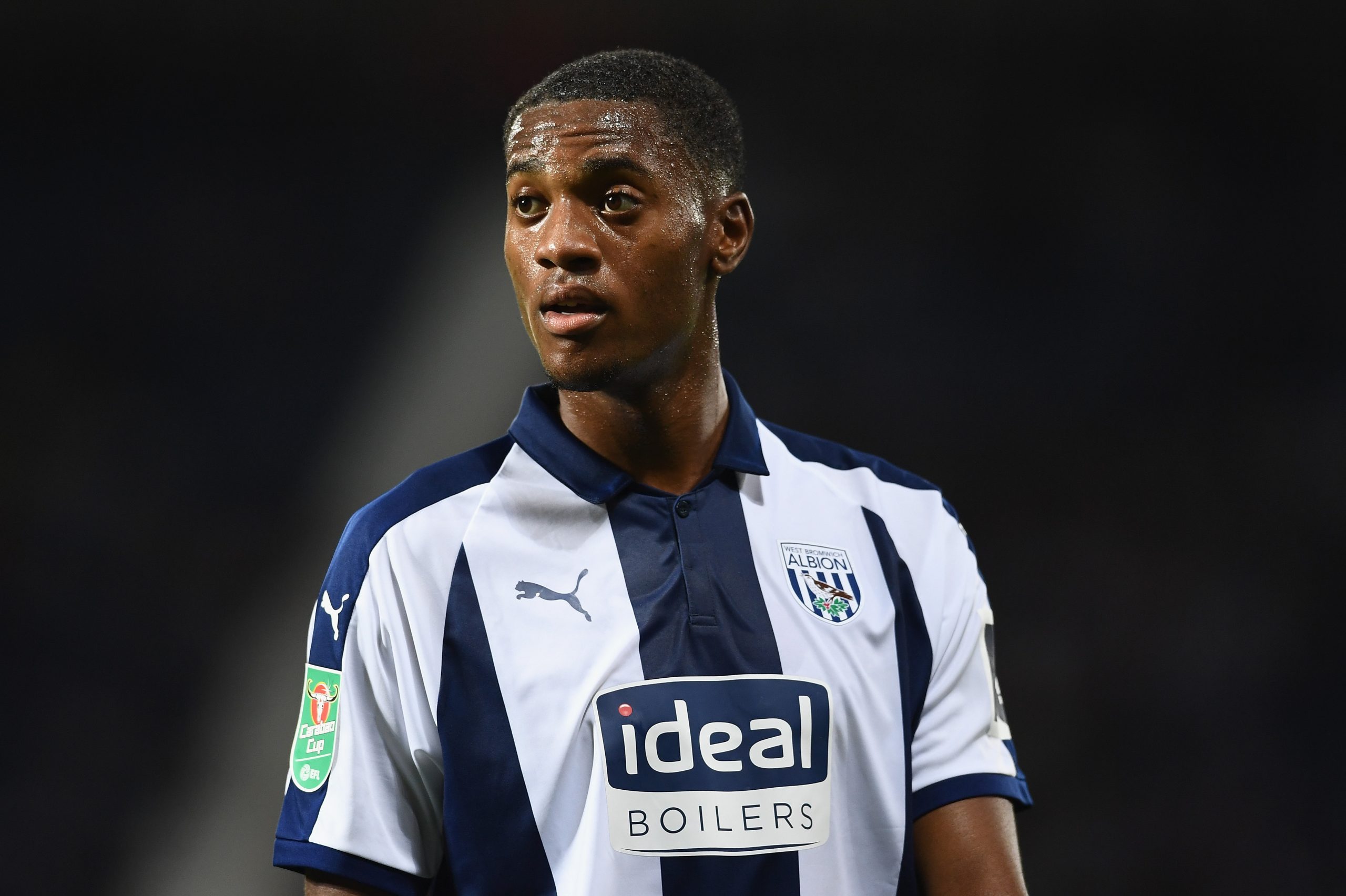 Leeds United, Everton and West Ham United are among the clubs interested in signing Tosin Adarabioyo from Manchester City in the summer transfer window, according to TEAMtalk.

It has been reported that Newcastle United and Fulham are also interested in securing the services of the 22-year-old central defender.

All the aforementioned clubs have spoken to Premier League rivals City about a potential deal for the former England Under-19 international, claims the report.

The youngster is out of contract at City at the end of the 2020-21 campaign, and having failed to convince him to sign a new deal, the Citizens have reluctantly decided to sell him now despite manager Pep Guardiola being ‘an admirer’, according to the report.

Would Tosin Adarabioyo be a good signing for Leeds United?

Adarabioyo has failed to establish himself in the City first team, but he is rated very highly, with City boss Pep Guardiola telling The Manchester Evening News in August 2016 that “he has all the quality”, and that the youngster “is fast, he is faster than the people can believe it” and “strong in the air”.

Leeds do need a new centre-back to compete with Robin Koch and Liam Cooper, and the City man would be a decent addition to Marcelo Bielsa’s squad.