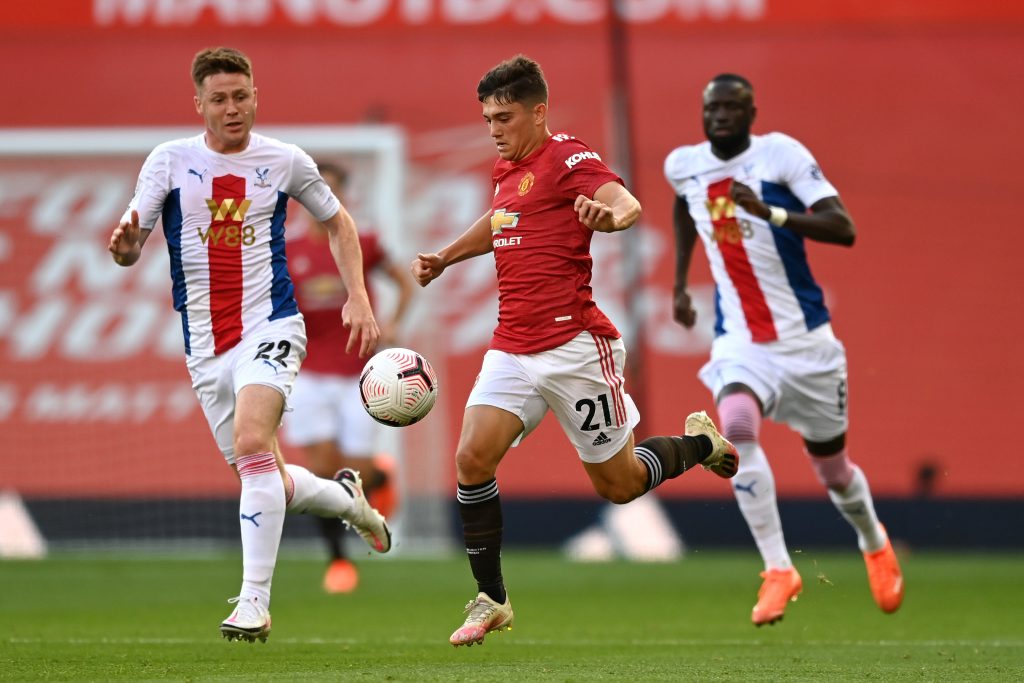 According to The Mirror (Transfer Live blog, 17:41, September 25, 2020), Leeds United believe that Manchester United winger Daniel James would want to join the club on a loan deal in the summer transfer window.

It has been reported that Leeds have cooled their interest in Liverpool winger Harry Wilson and have been turned down by Rangers in their pursuit of Ryan Kent.

The Whites are now looking at United winger James and want to sign him on a season-long loan deal, according to the report, which has added that the Red Devils paid Swansea City £15 million in transfer fee for him in the summer of 2019.

The report has added that Leeds feel that the Wales international ‘would be interested in spending the campaign on loan at Elland Road’.

James is a very good winger, and his performances for United last season were good enough.

It would make sense for the 22-year-old to stay at Old Trafford and continue to progress at the Red Devils.

According to WhoScored, James made 26 starts and seven substitute appearances in the Premeir League for United last season, and he scored three goals and provided six assists.