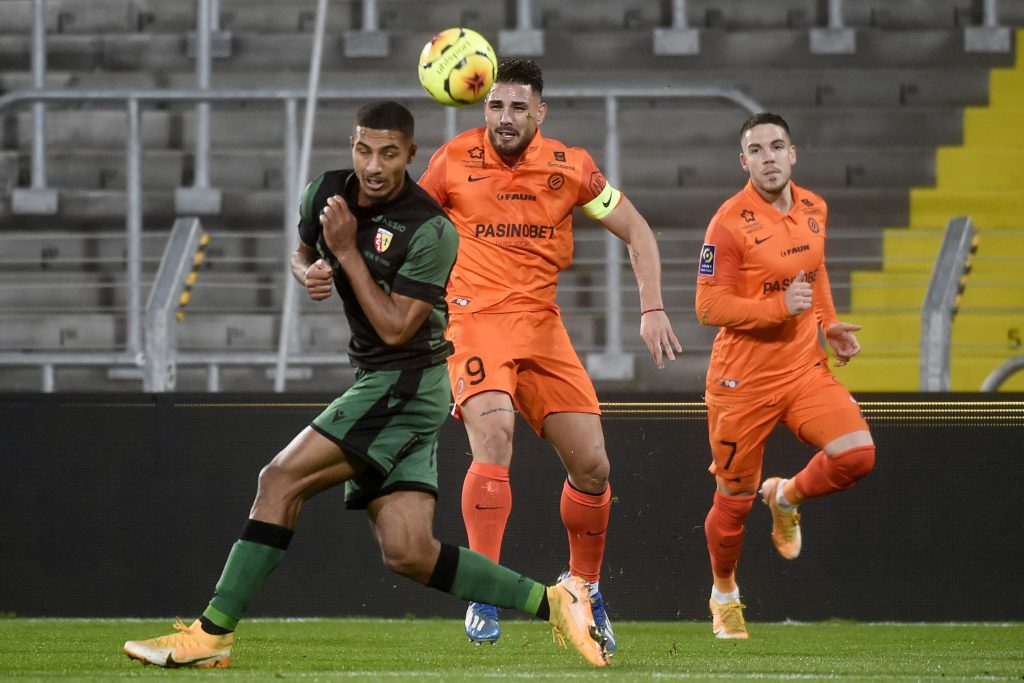 Leeds United have reportedly joined the race to sign Loic Bade from French outfit Lens in the January transfer window.

According to reports from Foot Mercato, a host of clubs including Stade Rennais and Olympique Lyonnais are closely monitoring the progress of the young defender.

Italian giants AC Milan and German outfit Borussia Monchengladbach are also in the hunt for his signature.

Bade joined Lens during the summer transfer window on a free transfer and has really impressed this season. He has made 16 Ligue 1 appearance so far, and has progressed immensely.

The report claims that the 20-year-old defender has no plans at the moment to leave the club. However, a departure next summer looks likely and he will continue to generate interest among his suitors should he manage to string together high-level performances for the rest of the season.

Bade will be an excellent signing for the Whites. Almost everyone at Lens will agree that he has been a revelation in the first half of the season, and he is very popular among the fans.

He is good at tackling, ariel duels, interceptions and marshalls the defence like a leader. Bade is skilful with the ball at his feet, and he is adept at bringing the ball out from defence.

He is a very good passer of the ball as well, and in theory, should fit in seamlessly at Elland Road. However, Leeds are unlikely to delve into the market to buy a defender but could move for him in the summer.