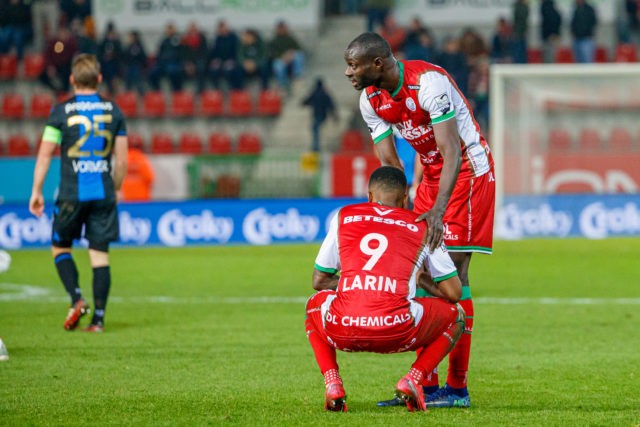 The 31-times capped Canada international joined Besiktas in 2018 from Orland City has made only 26 appearances for the club in all competitions. After a difficult 2018-19 season, he was loaned to Belgian club Zulte Waregem in July 2019, where he impressed heavily.

The report claims that Besiktas gave Waregem an option to sign the 24-year-old striker permanently for a fee in the region of €2.5m (£2.2 million). In all probability, they will take it up, and sell the player to the English club making a quick profit in the process.

Leeds are interested in signing the in-form forward who has scored nine goals and provided 11 assists in all competitions this season. The Whites are looking to pay a decent fee to sign Larin.

The Yorkshire club are top of the Championship table and are favourites to secure promotion to the Premier League, ending a long 15-year wait.

Marcelo Bielsa will definitely be looking to bolster his attacking ranks, and Larin could be an option. However, the Argentine could probably be looking to sign a proven quality striker, someone like Aleksandar Mitrovic or maybe Divock Origi.

Having said that, Leeds showed an interest in him last summer, and the Whites could make a concrete move this time, and snap him up on a bargain deal.