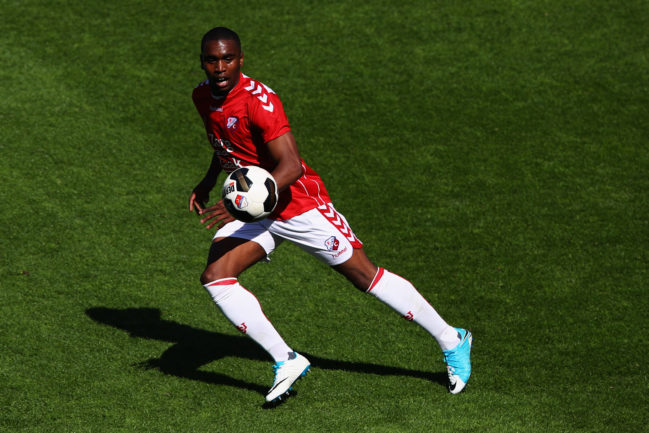 According to the report (printed edition, page 74), the Whites are close to agreeing a deal for Kenk, and the deal could be completed before the end of the week.

In fact, the Yorkshire club are hoping to unveil the striker this week, with Leeds close to agreeing a £10m deal for the player.

The 24-year-old, who managed 11 goals and 12 assists last season, was also Serie A duo Verona and Cagliari.

However, both the clubs weren’t willing to pay more than £9m, whereas Leeds are offering a better deal for Kerk.

Kerk is under contract at the Dutch club till 2023. He is the fastest player in the Dutch league and has been labelled as the Usain Bolt of Dutch football.

Leeds have been in negotiation with the player this weekend, and it seems that they have pulled off the deal for him.

Marcelo Bielsa, the Leeds boss, has been impressed with the scoring reports and watched the player in action before the Covid-19 pandemic broke out.

Despite signing Rodrigo on a club-record deal, Leeds are looking to bolster their attacking midfield areas, and Kerk would be a very good option for the club.