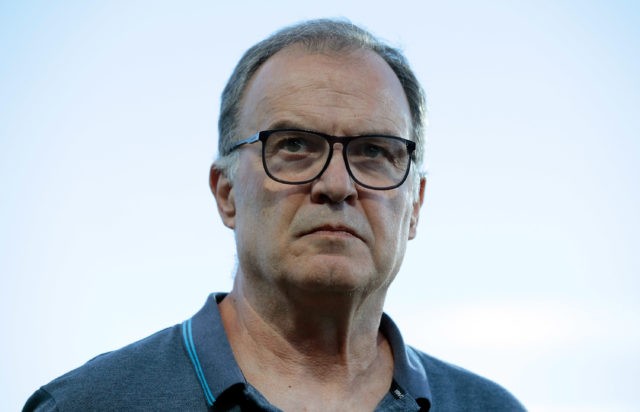 PSG are looking to secure long-term deals for some of their top youngsters like Adil Aouchiche and Tanguy Kouassi, both having been linked with a move to Leeds.

However, it seems Leeds are also interested in signing another PSG youngster.

Balde is a versatile young defender who can play either at centre-back or right-back. In fact, the youngster replaced Kouassi in the PSG second team after Kouassi’s first-team call-up.

The youngster’s contract is expiring in the summer, and therefore he would be a free addition for Leeds.

The report claims that Balde has been offered a new contract by PSG, but Leeds and Southampton have also expressed their interest in the player.

Leeds will be looking to add depth and quality in their defence, but they will see Balde as a potential option for the future.

Balde could be interested in making the move to England, and especially to Leeds, as his chances of getting regular games would be higher there than at PSG.