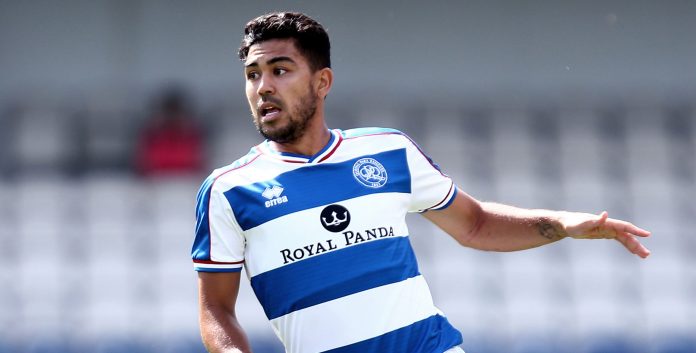 According to reports from London Football News, Championship outfit Leeds United are interested in signing Massimo Luongo from Queens Park Rangers this summer.

The report claims that QPR are ready to sell the Australian international this summer. However, Leeds could face strong competition from Championship rivals Nottingham Forest for his signature.

Luongo joined QPR in 2015 and has established himself as a key player for Rangers. He has played over 100 Championship games for them, and has scored seven goals.

The midfielder made 41 Championship appearances last season for QPR.

However, he is likely to leave Loftus Road this summer. Luongo has a contract at the club till 2020, and the 26-year-old is unlikely to sign a new deal at the club.

As a result, QPR has decided to let him go.

Leeds boss Marcelo Bielsa has plenty of options in the middle of the park, but Luongo would be a solid addition to the squad.

He has plenty of Championship experience and would add quality and depth to the side.