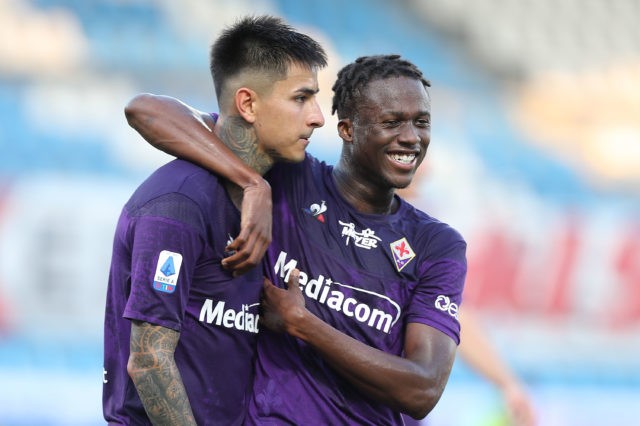 Leeds United are reportedly keen to sign Eric Pulgar, and the Whites are pushing hard to get his deal over the line in the coming days.

The Yorkshire club had an opening £10 million bid rejected for the midfielder last week. However, Leeds are seemingly still keen to secure his signature.

According to latest reports from Italian newspaper La Nazione, Leeds are planning to make a second bid to sign the midfielder.

The report claims that the Whites are preparing another offer in the region of £13.75million to sign the Chile international, as talks continue to bring the Fiorentina midfielder to Elland Road.

The 26-year-old has caught the attention of Leeds after an outstanding 2019-20 campaign for the Viola. He made 41 appearances in all competitions, where he was directly involved in 15 goals – scoring seven and creating eight more.

And now La Nazione claims that talks have intensified between the two clubs over a move for the goalscoring midfielder.

Leeds have done well in the summer transfer window so far, landing players of top calibre like Robin Koch and Rodrigo.

Marcelo Bielsa has money available to spend, and he is keen to bolster the attacking midfield region. The likes of Rodrigo de Paul and Ruslan Malinovskyi have been linked, but Pulgar would be a cheaper alternative.