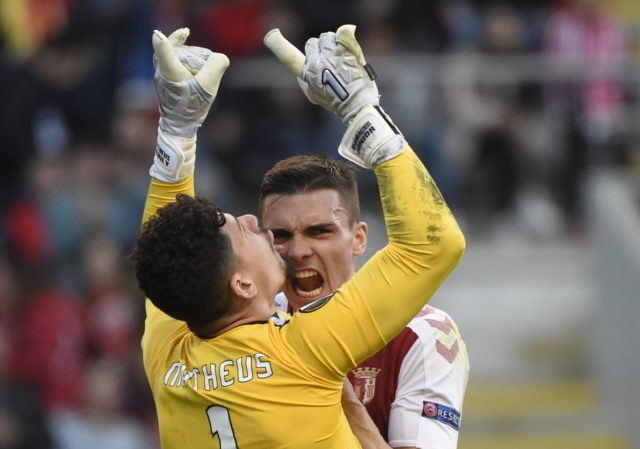 According to reports from Portuguese outlet O Jogo, the Whites have joined the race to sign the 25-year-old midfielder this summer.

The report claims that Palhinha could move away from Sporting this summer, and several clubs are vying for his signature.

Last season, he made 27 league appearances on loan at Braga while he also featured seven times in the Europa League.

He could be on the move again this summer, and this time it could be a permanent transfer.

Palhinha apparently turned down a move to CSKA Moscow. Wolves reportedly have made a £9 million bid for the midfielder, and they feel it should be enough to secure the deal.

However, O Jogo has suggested that Leeds have made an approach, and have asked about Palhinha’s availability. It is claimed that a fee in the region of £13.5 million will be enough to tempt Sporting into a permanent sale.

Leeds have signed two players already this summer – Rodrigo and Robin Koch – and are looking to make more additions before the start of the new season.